“It’s a fool who thinks he can’t be fooled!” – Joey Skaggs

Art of the Prank is an upcoming feature-length documentary by filmmaker Andrea Marini that focuses on the incredible Joey Skaggs – media prankster, culture jammer, social satirist and longtime friend of Laughing Squid. Throughout his glorious history Skaggs has, in part, pranked a variety major news outlets, staged political hoaxes and played off the egos of popular talk shows hosts.

Art of the Prank is a feature documentary about New York artist Joey Skaggs, the godfather of the media hoax. Famed for such media fictions as the Celebrity Sperm Bank, the Cathouse for Dogs, the Fat Squad, and Portofess (the mobile confessional booth), all reported as fact by prestigious journalists, he’s one of America’s greatest living satirists. When he decides to pull off the most demanding hoax of his career, filmmaker Andrea Marini gets a unique view into the mind of this most unconventional man. 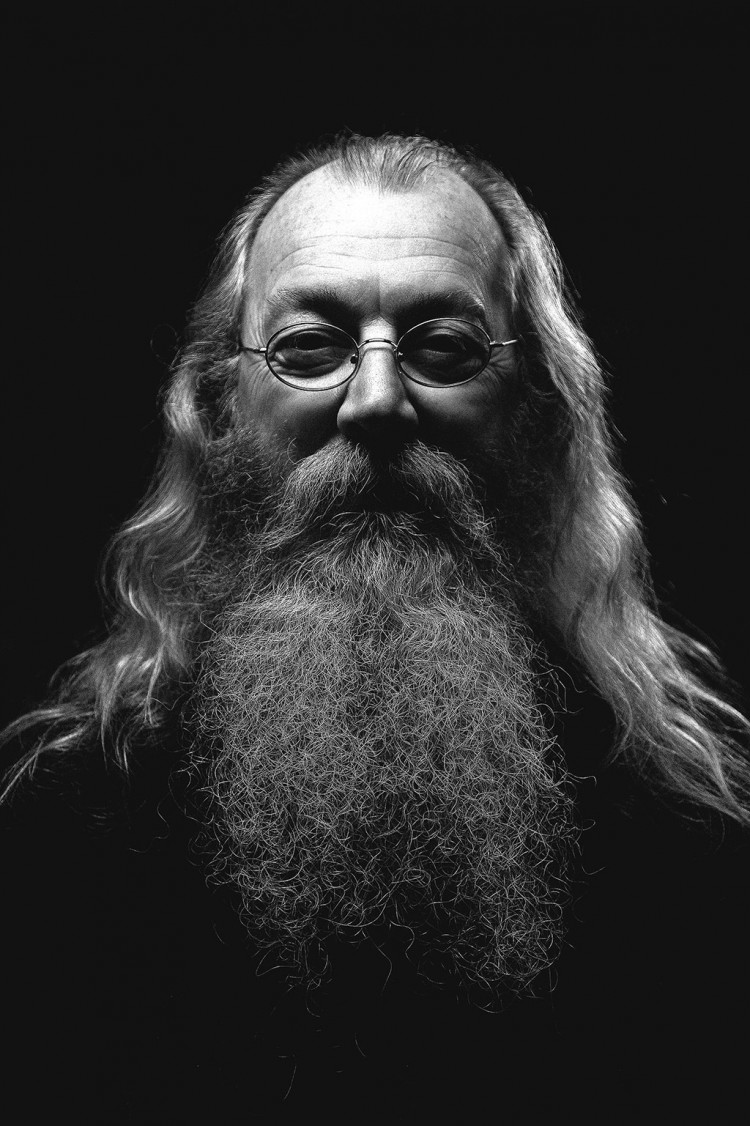 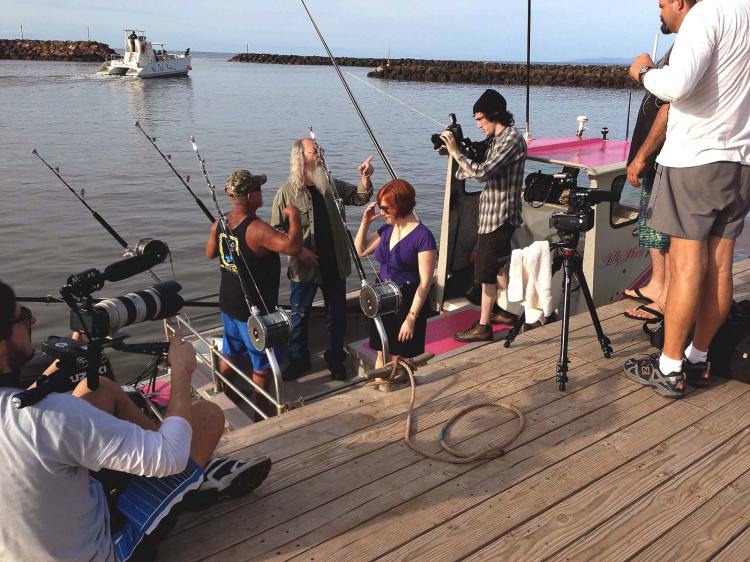 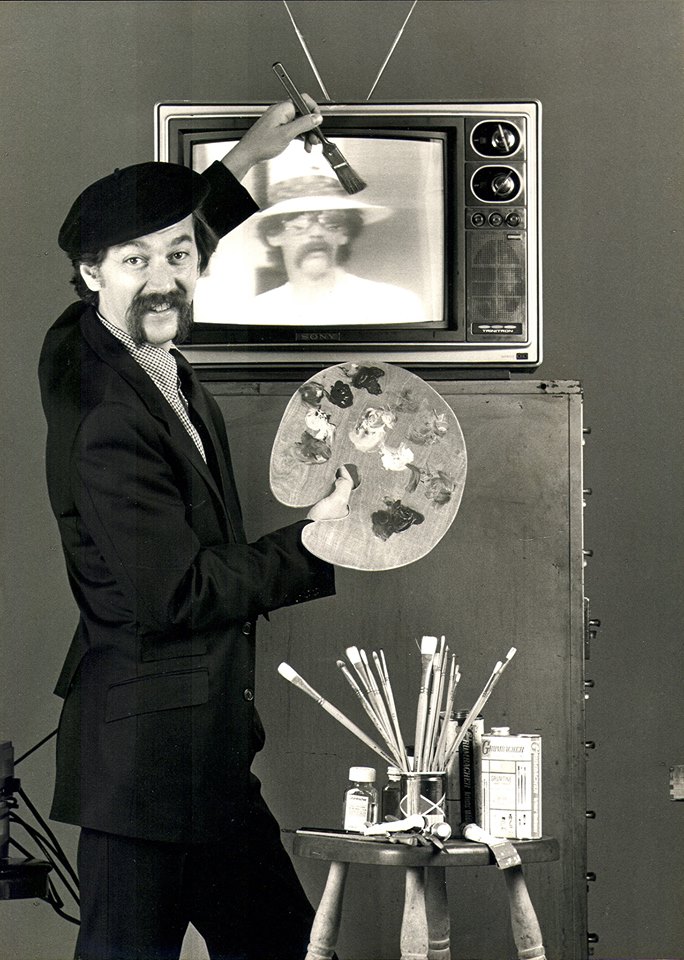 images via Art of the Prank