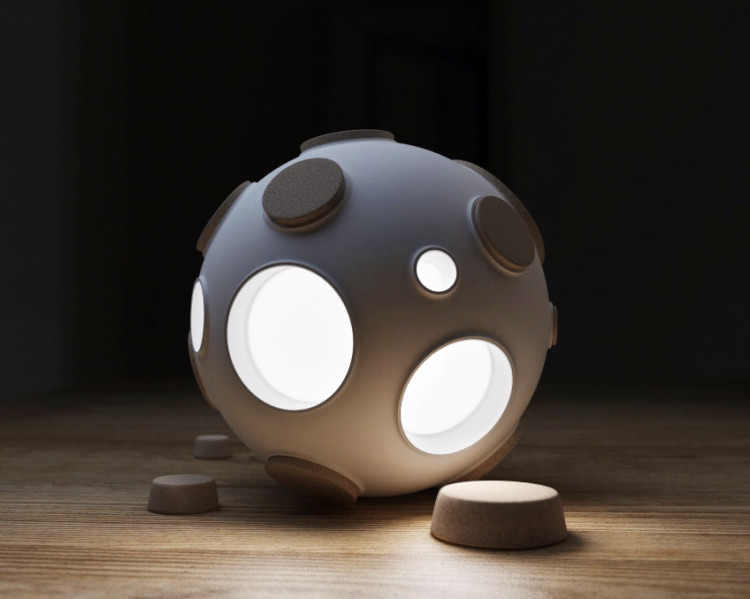 The Armstrong is a lamp with a clever spherical form inspired by the moon. The lamp operates in a most unusual way–it only turns on and emits light when one of the corked “craters” is opened, revealing the soft light of the LED within. The lamp’s intensity can be adjusted simply by removing or replacing corks. Armstrong is a design concept by Moscow-based designers Maxim Ali and Constantin Bolimond. 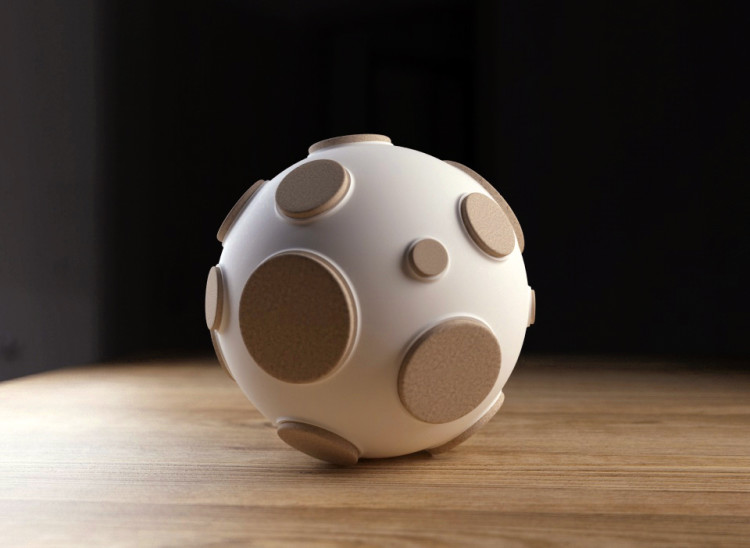