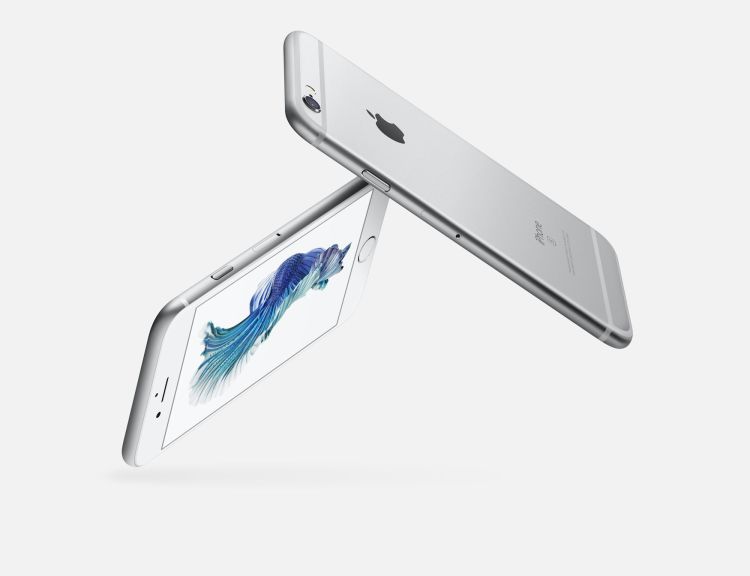 During a live event in San Francisco, Apple introduced a number of new and enhanced products. Among the items announced was the new iPhone 6S and iPhone 6S Plus with 3D Touch technology and an upgraded camera. The new phones come with a new upgrade program that allows the user to pay per month over the course of 2 years. The plan also allows for a new iPhone upgrade each year through Apple Stores. The new iPhone 6S will be available on September 25, 2015.

The original iPhone introduced the world to Multi-Touch, forever changing the way people experience technology. With 3D Touch, you can do things that were never possible before. It senses how deeply you press the display, letting you do all kinds of essential things more quickly and simply. And it gives you real-time feedback in the form of subtle taps from the all-new Taptic Engine.

Also announced was the brand new iPad Pro with improved performance 12.9 inch retina display, a full-size Smart Keyboard and the Apple Pencil. The iPad Pro will be available in November 2015.

iPad has always offered a uniquely simple yet immersive experience. And now with its expansive 12.9-inch Retina display, nearly double the CPU performance of iPad Air 2, and refined Multi?Touch technology, iPad Pro adds another dimension to that experience. It’s not just larger. It’s an iPad that lets you be more creative and more productive — at a whole new scale. …the new Smart Keyboard completely reimagines this centuries?old invention to add even more flexibility to iPad Pro. …When using iPad Pro, there may be moments when you want even greater precision. So we painstakingly designed Apple Pencil to expand on the versatility of Multi-Touch. And while the technology inside is unlike anything we’ve ever engineered, picking up Apple Pencil for the first time feels instantly familiar.

Apple also gave new attention to the long-neglected Apple TV with a brand new tvOS that will incorporate Siri voice commands, access to the App Store, a cleaner design and an updated remote control that uses swipe technology. The updated Apple TV will be available at the end of October per the press release.

TV is a major part of our lives. We gather together around our big screens to watch big shows and big events. Yet somehow, the overall experience of TV has continued to stagnate. Until now. It all starts by recognizing that apps are the future of television. HBO NOW, WatchESPN, Netflix, Hulu, iTunes — apps are quickly becoming how we watch today. So we built a new foundation around this vision — with a new operating system called tvOS, innovative ways to connect with your screen, and a smart use of Siri to search for something to watch. This is the new Apple TV. 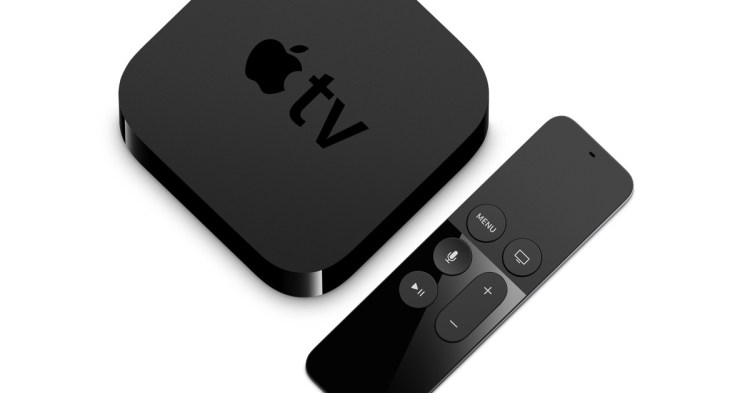