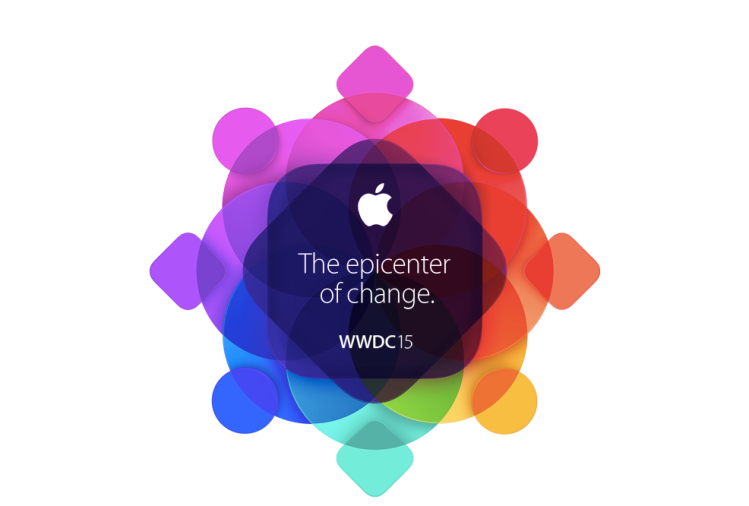 Apple has announced its new Apple Music service, iOS 9, OS X El Capitan, and more during a keynote presentation at its Worldwide Developer Conference 2015 (WWDC15) being held between June 8 and June 12, 2015. 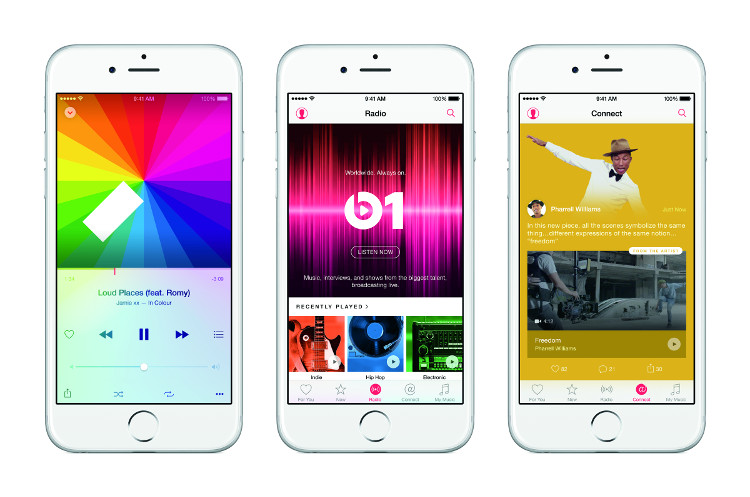 Apple Music is a multi-use system that combines music streaming, live Internet radio, and direct digital interaction between artists and fans. Customers will have streaming access to the full Apple Music catalog of over 30 million songs with built-in recommendations and curations for finding new music.

The service will roll out in over 100 countries beginning on June 30, 2015, and users can sign up for a three-month free trial, after which Apple Music will cost $9.99 for an individual plan or $14.99 for a family plan of up to six people, each with unique catalogs and user profiles.

Apple also announced the latest update to its OS X operating system titled “El Capitan” after the rock formation found in Yosemite National Park, the place for which the current version of OS X was named.

The latest update to OS X focuses on improved performance and user experience with new improvements to existing apps like Safari, Mission Control, and Mail, as well as the introduction of a new Notes app that easily integrates different types of media like text, web, and photos.

OS X El Capitan will be available to Mac users as a free update sometime in the fall of 2015. 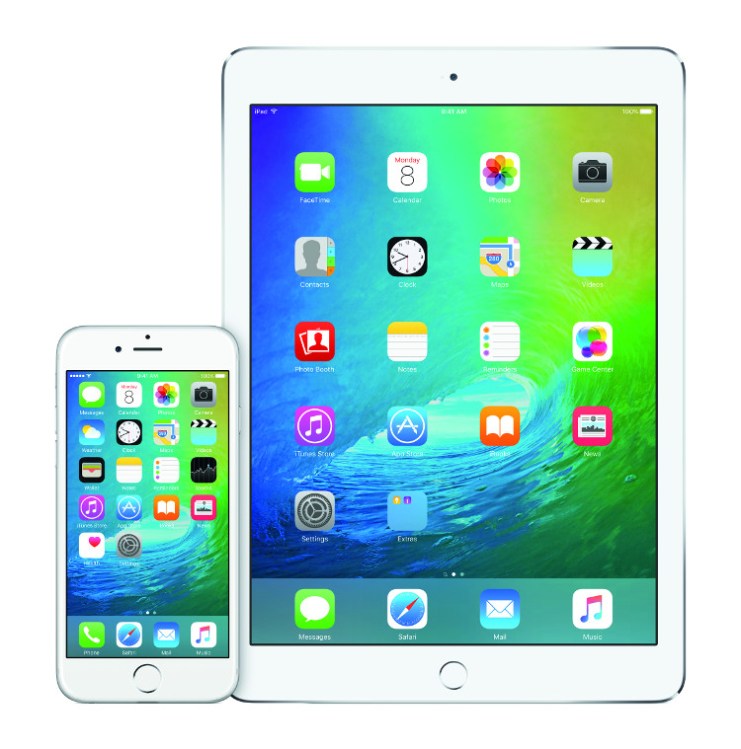 Another operating system update is iOS 9, which Apple also announced at the WWDC15 event. iOS 9 features an updated version on Apple’s Siri digital assistant that the company says now offers “proactive assistance” by giving relevant information or suggestions for apps to open at different times. Apple Maps will also be getting an upgrade to include mass transit routing options.

On iPad, iOS 9 offers improved multitasking and split screen options, as well as new typing features that add shortcuts to the keyboard, and allows the keyboard area to be used as a trackpad for the rest of the screen to quickly move the cursor or select text.

iOS 9 will be available as a free update for all devices that currently support iOS 8 sometime in the fall of 2015, with a public beta beginning in July. 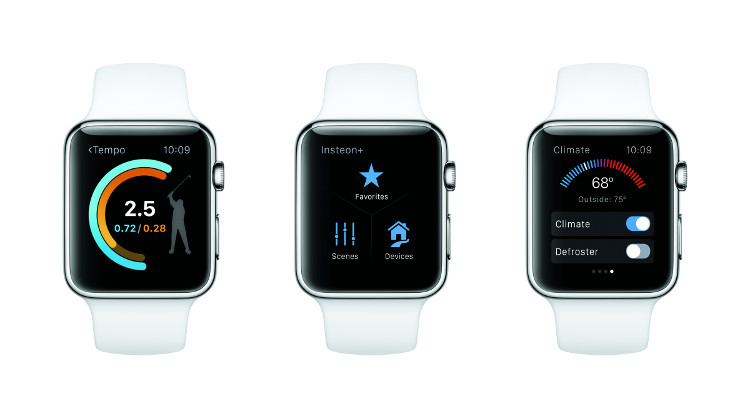 The Apple Watch is getting its first update with watchOS 2 that will allow developers to create native apps for the wearable device with WatchKit. Users will see some new features like the ability to create custom photo watch faces, and a Time Travel feature that lets users look into their future by scrolling ahead to see things like battery life, reminders, or other information from third-party apps for a given time.