New Zealand-based animator and illustrator Ned Wenlock directed the animated music video for the cover song by American band MGMT of All We Ever Wanted Was Everything by Bauhaus which landed on the band’s LateNightTales compilation album titled LateNightTales – MGMT.

Ned describes a bit of his process in creating the music video on his blog, oneedo:

For a long time I wasn’t sure what to do with the characters, how they would intersect with the factory town I was creating. The idea of an American band singing about the hardships of industrial britain from their point of view felt a bit strange to show. But then I thought well this is a cover, they didn’t write the song, they are just visiting it, this is their impression of the song. And so I bookended the video with the band viewing the song from afar. Travelling around inside the song like visitors and leaving the song behind at the end. The typography and flattened Illustrated layers constituting the song itself. 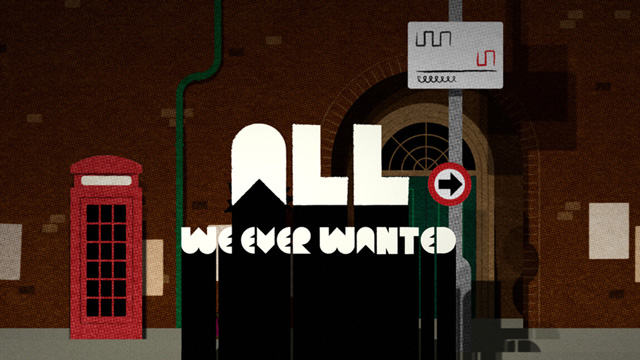 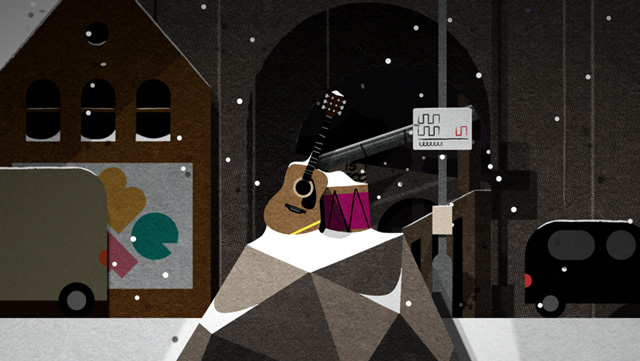