Director Alex Winter (who played Bill in Bill and Ted’s Excellent Adventure) is currently raising funds through Kickstarter in order to preserve the very precious memory of the incredible Frank Zappa. If enough money is raised, Winter plans to make a definitive documentary about Zappa’s life, share the unreleased materials Zappa kept inside his famous “vault” and write a hardcover companion book showcasing the incredible artist we all lost way too soon.

Frank Zappa was one of the most prolific artists of our time, and rows upon rows of floor-to-ceiling stacks of tape, video clips, film footage, and more, have been locked away under the historic Zappa house in the Hollywood Hills since Frank’s death in 1993. No one has ever heard or seen the vast majority of this material, much less cataloged it, and it is literally crumbling against time in the Zappa’s private archive: a massive underground storage chamber known as “The Vault.” By backing this campaign, you’ll help us digitize and preserve (!) these archives for use in this documentary — not to mention for limited, gradual release and distribution, and the enjoyment of Zappa fans for generations to come. The more we raise, the more of Frank’s unexplored archives we can save.

Contributors have the opportunity to own items once belonging to the late musician, including the Zappa family house.

the ULTIMATE ZAPPA REWARD – so absurd and expensive that we’re not even allowed to offer it through Kickstarter:For $9MM, you’ll get every reward listed on this page and the Zappas will give you permanent ownership of Frank’s Hollywood mansion. …The price of this house INCLUDES ALL KICKSTARTER REWARDS listed at whoisfrankzappa.com, as well as an EXECUTIVE PRODUCER CREDIT on the forthcoming definitive documentary about Frank Zappa’s life by filmmaker Alex Winter. Learn more about Alex Winter’s crowdfunding campaign to make the first-ever fully-authorized, all-access Zappa movie and to save Frank’s private archives. SAVE THE VAULT. TELL THE STORY. 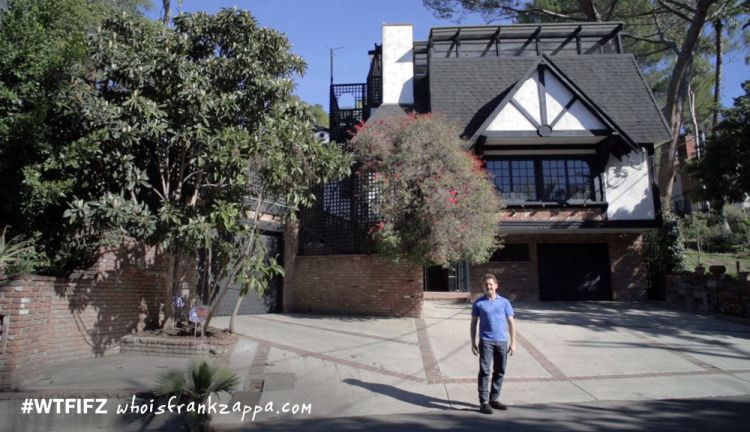 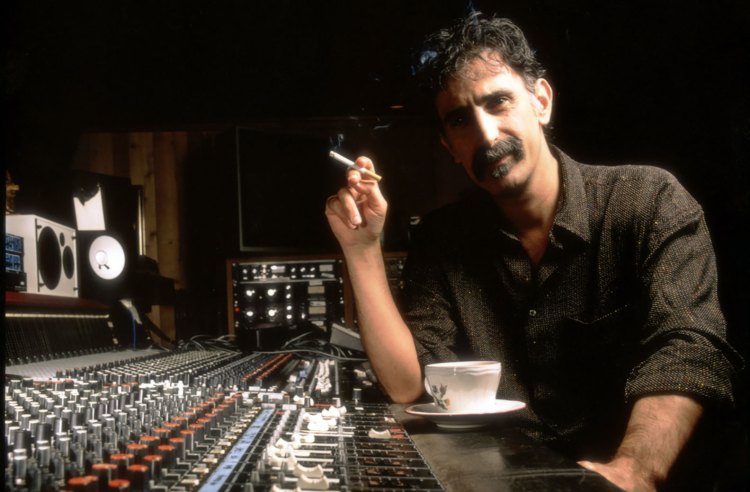 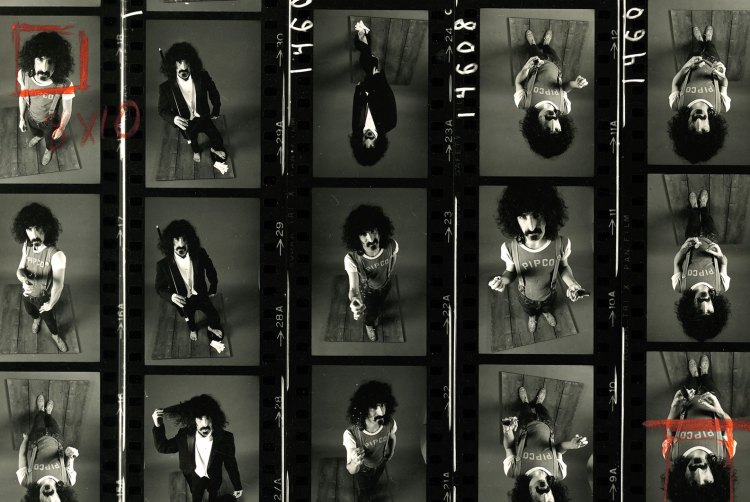