In the latest trailer for the 6-episode reboot of The X-Files, FBI Agent Fox Mulder voices his concern about the motives of the people around him, suspicious that all of the projects upon which he and Agent Dana Scully worked, were all based on a lie.

It could be that he’s on to something. 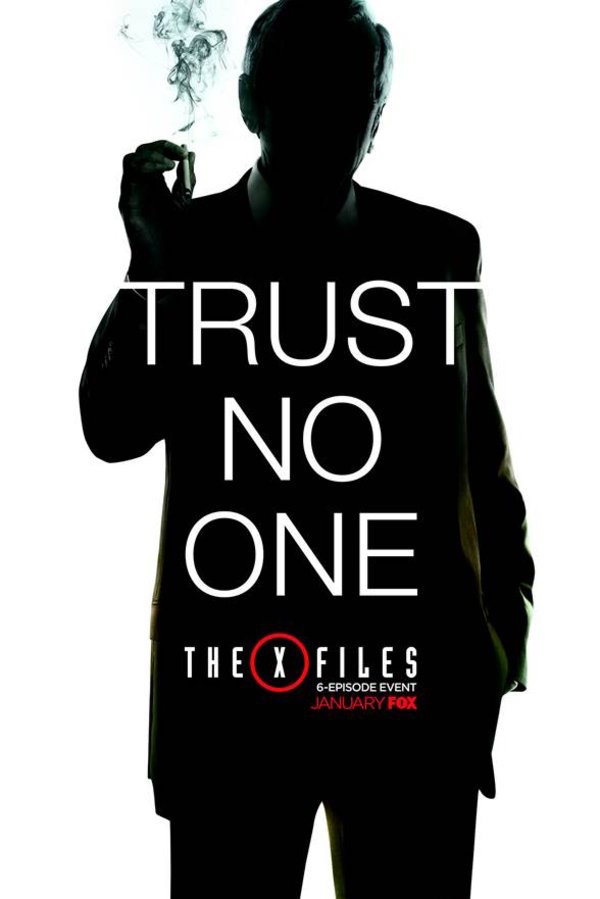