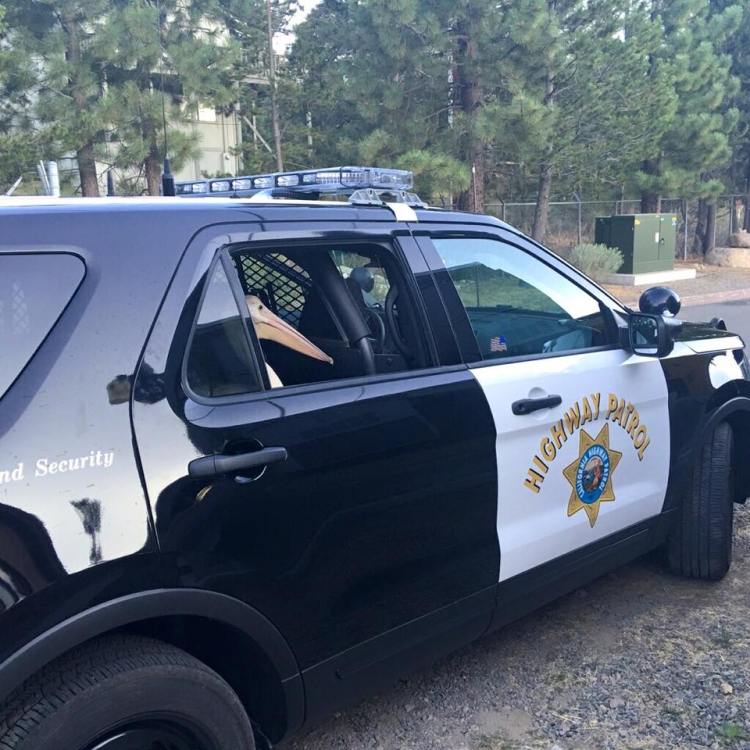 Responding to a call about a wayward pelican wandering along the side of Interstate 80, Truckee California Highway Patrol (CHP) Officer Troy Griesemer and former falconer expertly captured the weary bird, who was too tired to fly from its dangerous position. The pelican was then placed inside the safety of the caged back seat of a patrol car until further rescue arrangements could be made. Griesemer spoke to the Sacramento Bee about the incident.

He looked tired from flying, so I knew I could get a hold of him…This isn’t the first bird I’ve caught. I knew what to look for, how he was going to react and how he would try to defend himself.

Picture of the day! #CHP in Truckee helped out this injured pelican. @CHPSouthLake https://t.co/2YcPZ4LBTR pic.twitter.com/PlNCxuxTgN 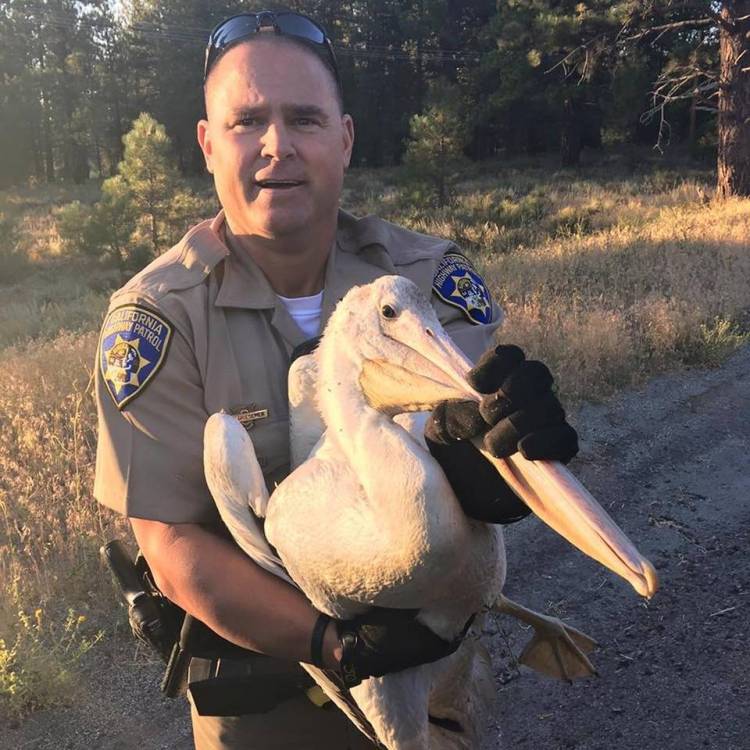 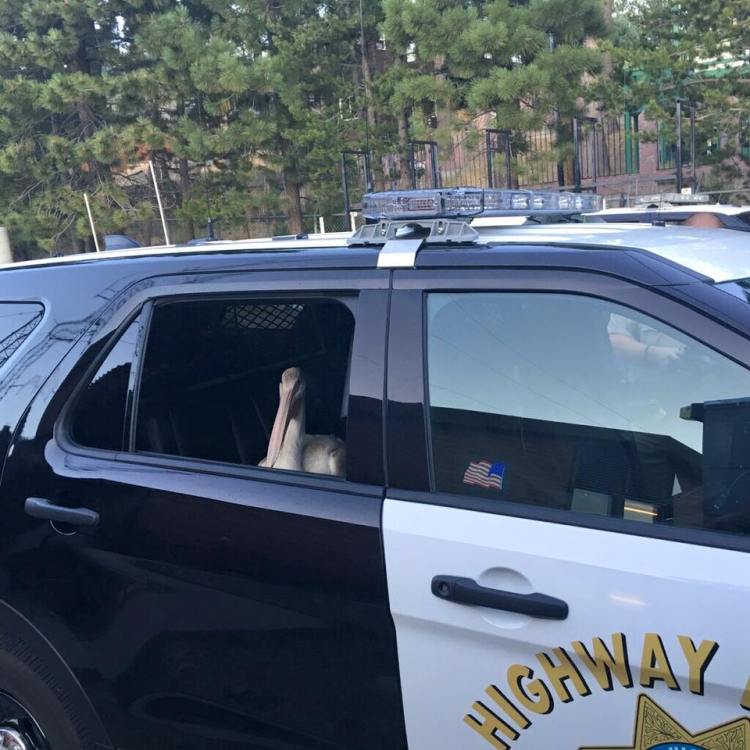 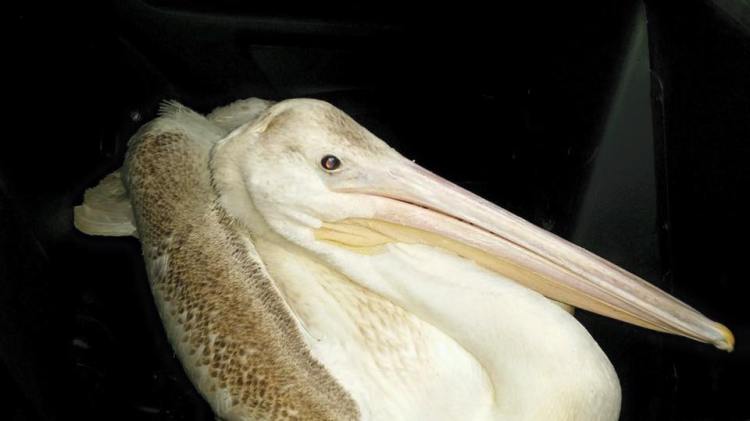 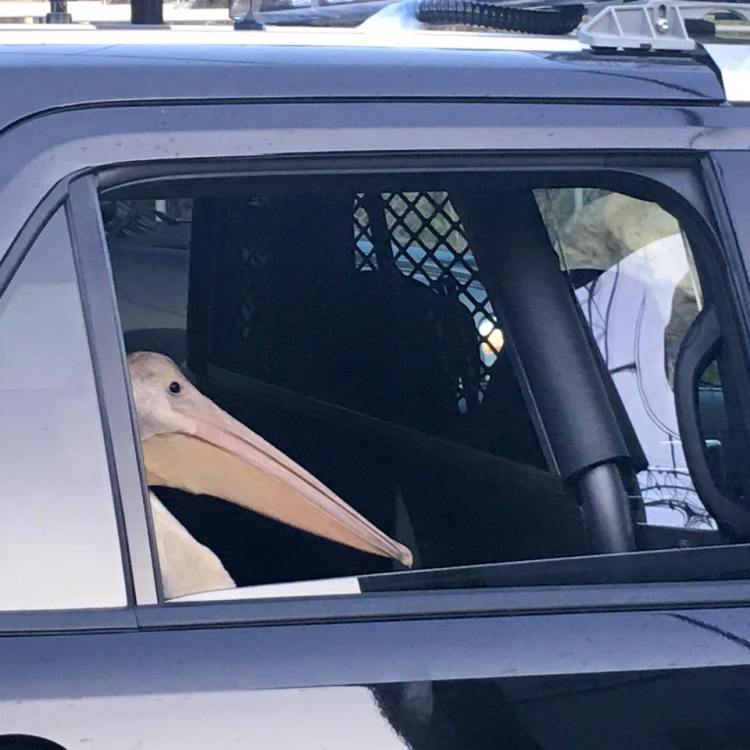