Aerial photography and videography company Harkin Vision has captured an extremely rare drone’s eye view of the iconic Observation Towers from the 1964 World’s Fair at Flushing Meadows Park in Queens. Being that the towers are less than five miles from LaGuardia airport, it’s amazing that a drone was able to be flown there at all even despite the new commercial clearance rules that were passed in June 2016. 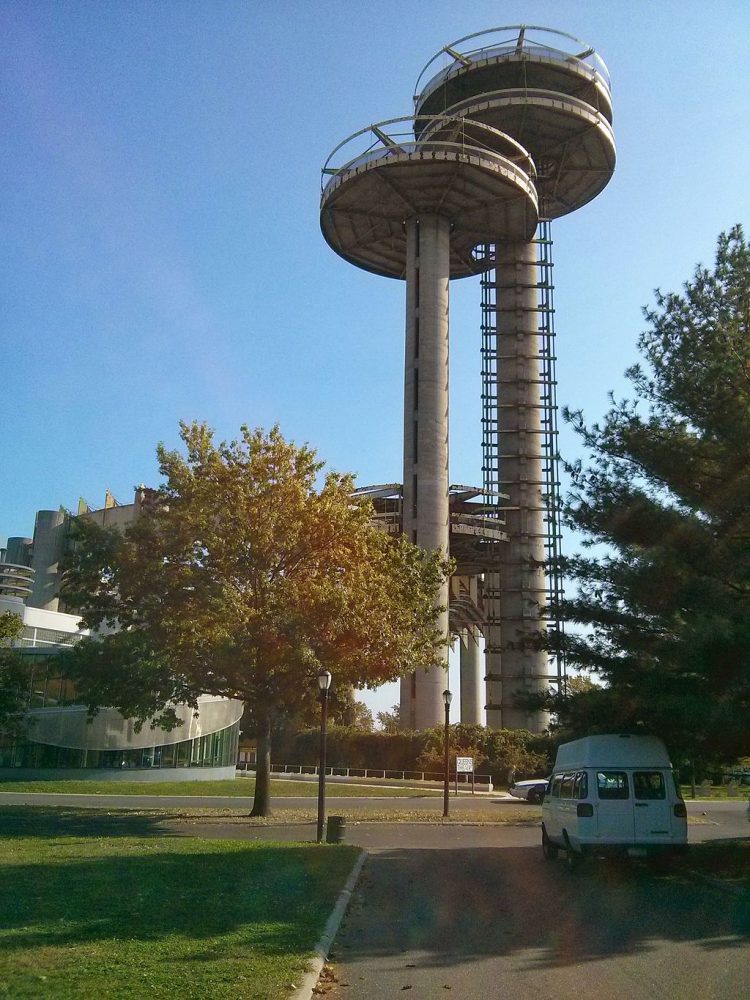