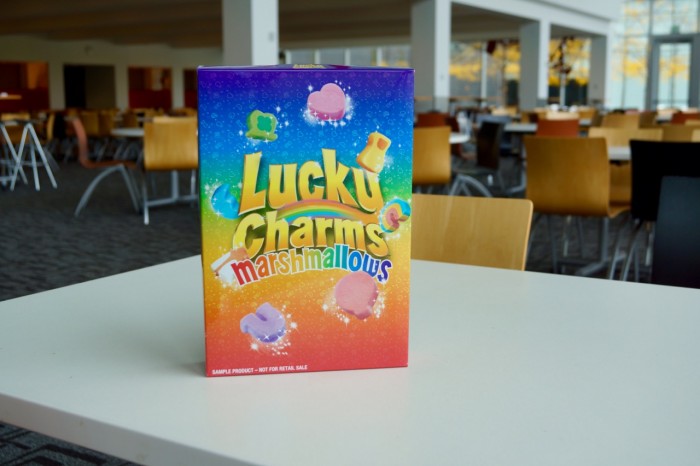 In response to an overwhelming number of requests over the years, General Mills recently announced that they are creating a “Marshmallows Only” version of their Lucky Charms cereal. The only catch – only ten boxes were made that will be distributed to the winners of their “Lucky 10″ contest.

So, how can you become one of the Lucky 10? It’s simple! Just share a photo of yourself holding an imaginary box of Lucky Charms on Facebook, Twitter or Instagram between October 14 and 18 using #Lucky10Sweepstakes. 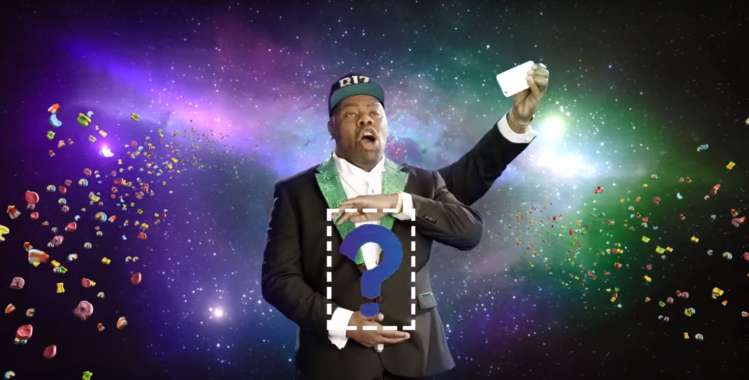 Television personality Biz Markie is the official spokesman for the contest.