In the official trailer for Hail Caesar, the newest film by the Coen Brothers set in the later years of the Golden Age of classic American cinema, a mustachioed Josh Brolin plays a harried studio fixer who needs to spring into action when the star of the eponymous blockbuster, played by George Clooney, goes missing and the lengths he goes to in order to get answers. 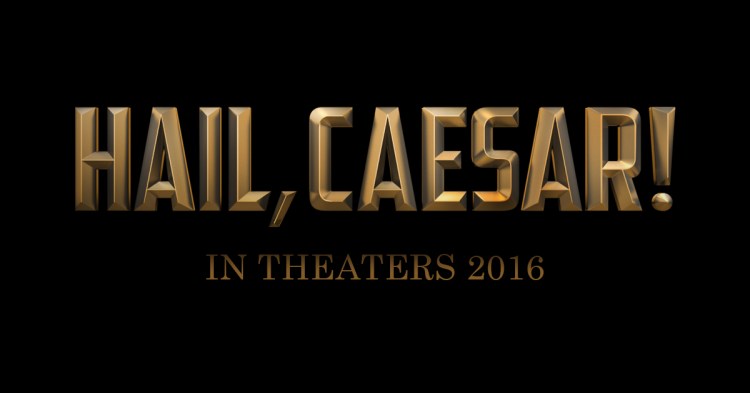