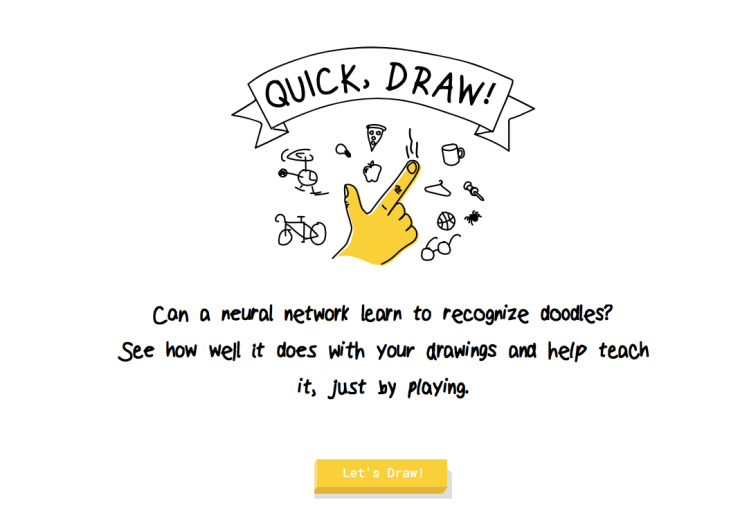 A computer neural network guesses what players are drawing in Google’s new name Quick, Draw! Players have 20 seconds to draw the prompted suggestion, and the computer continues to guess until it gets the correct answer or time runs out. The guesses change and get closer to the right answer as the player adds more detail to the drawing.

As explained in a video released by the developers, the game looks at the drawing itself, but also at the steps players take to make it. The technology is similar to that which helps Google software recognize handwriting. As more people play the game, the more data the network has to use as reference, and the better it will get at recognizing the art. 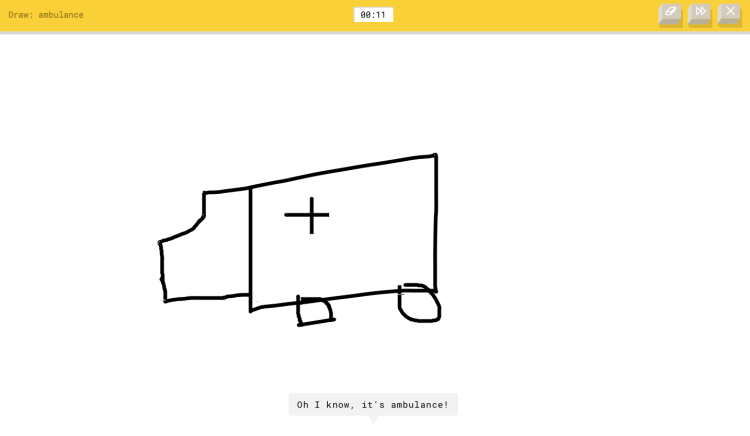 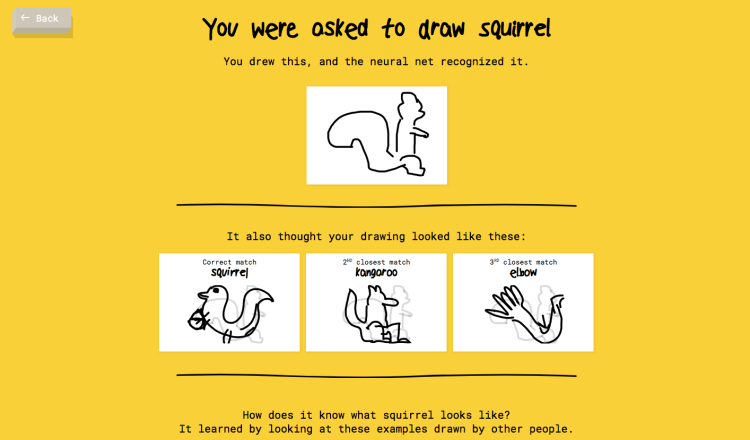 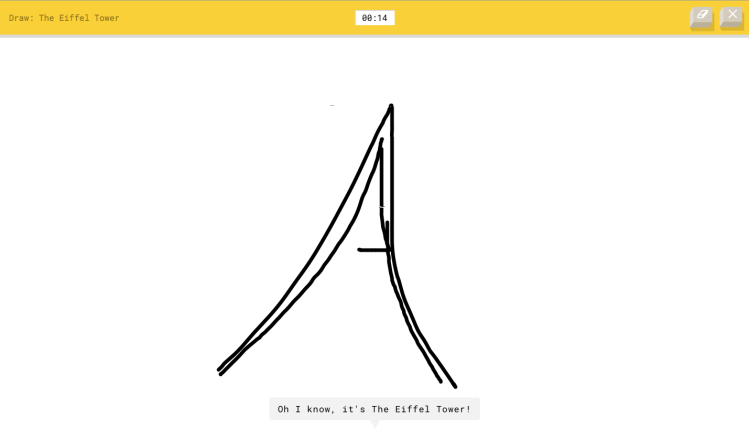