In advance of the Season 6 premiere of Game of Thrones on April 24, 2016, Moleskine Products partnered with HBO to create a detailed paper animation that brilliantly recreates the show’s iconic opening credits. A new line of signature notebooks has also been created in celebration of the new season.

Pages, whether blank or ruled, are the canvas upon which any story can take shape. What better place to record your epic adventures than the notebooks in the Game of Thrones Limited Edition Collection, created by Moleskine and HBO to pay tribute to the imagination and epic storytelling of the popular Game of Thrones saga. Four themed notebooks with previously unreleased silkscreen prints feature symbolic references to the three dominant families –Stark, Lannister and Targaryen – as well as a collector’s edition box set depicting the Iron Throne. The original cover artwork is created for Moleskine by emerging graphic designer Levente Szabò.

Moleskine shared behind-the-scenes footage showing how the animation was created. 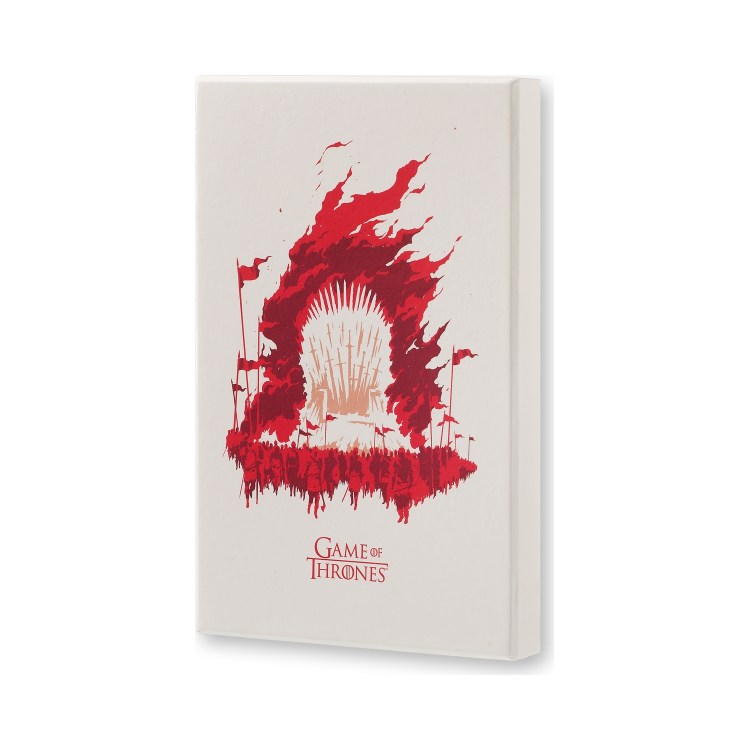 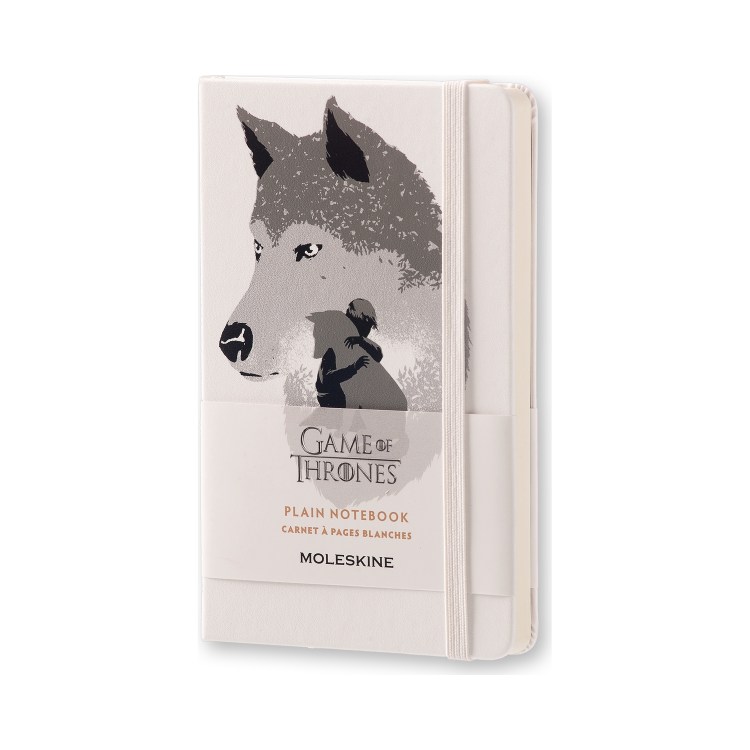 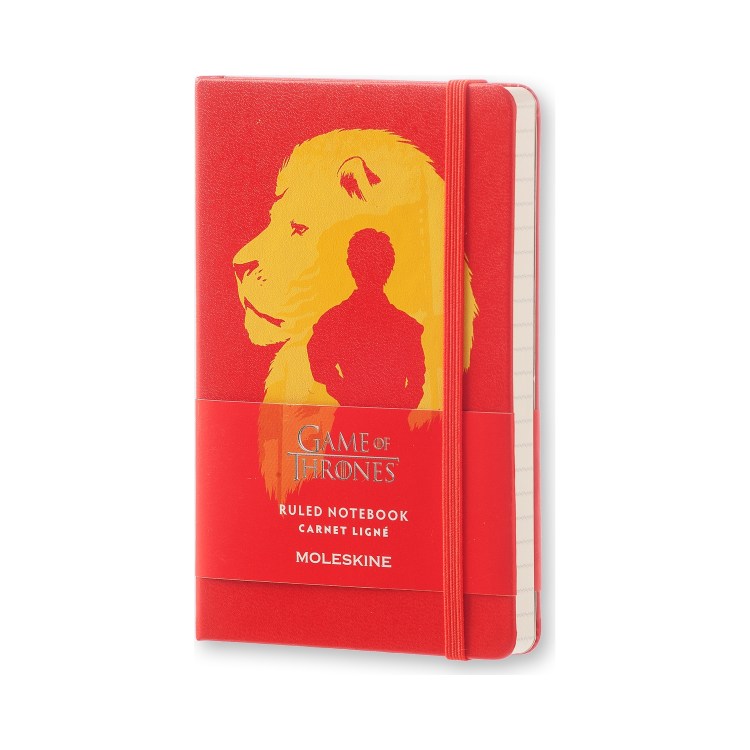 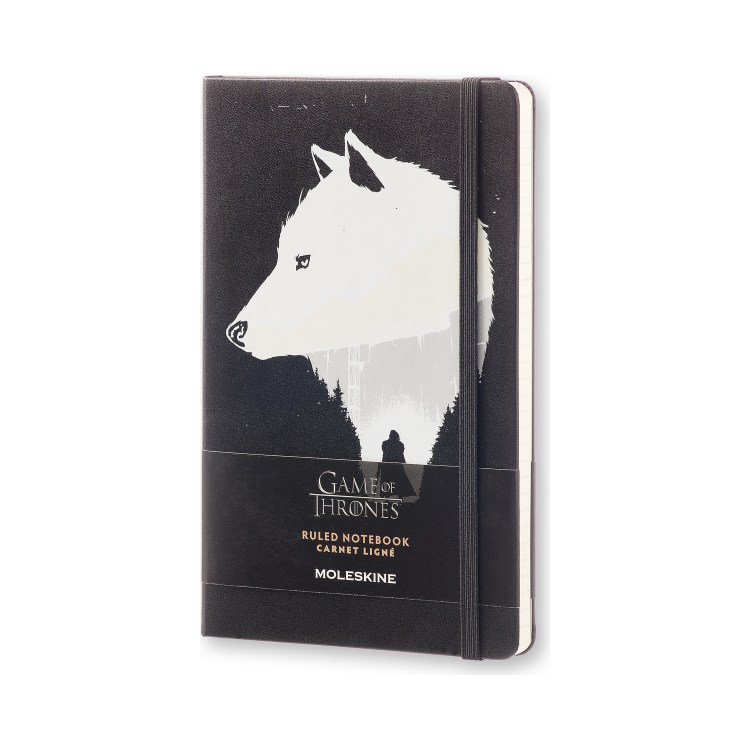