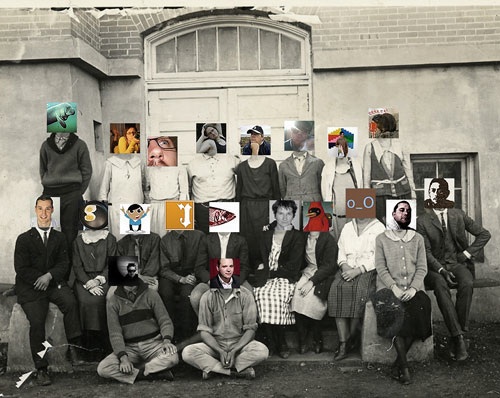 Maggie Mason wrote a great article on Twitter Etiquette for The Morning News.

With the usual exceptions, people on Twitter tend to fall into two main camps. There are responders, who use Twitter as a channel to interact heavily with other users, and broadcasters, who use it primarily as a micro-blogging platform.

These groups don’t necessarily get along. Responders will tell you that broadcasters are condescending talking heads who think they’re too good for the community. Broadcasters wish responders would take their nonsensical patter to a chat room, where they could natter on in privacy. Everyone agrees that members of the other group are total jackasses who don’t know how to use Twitter.