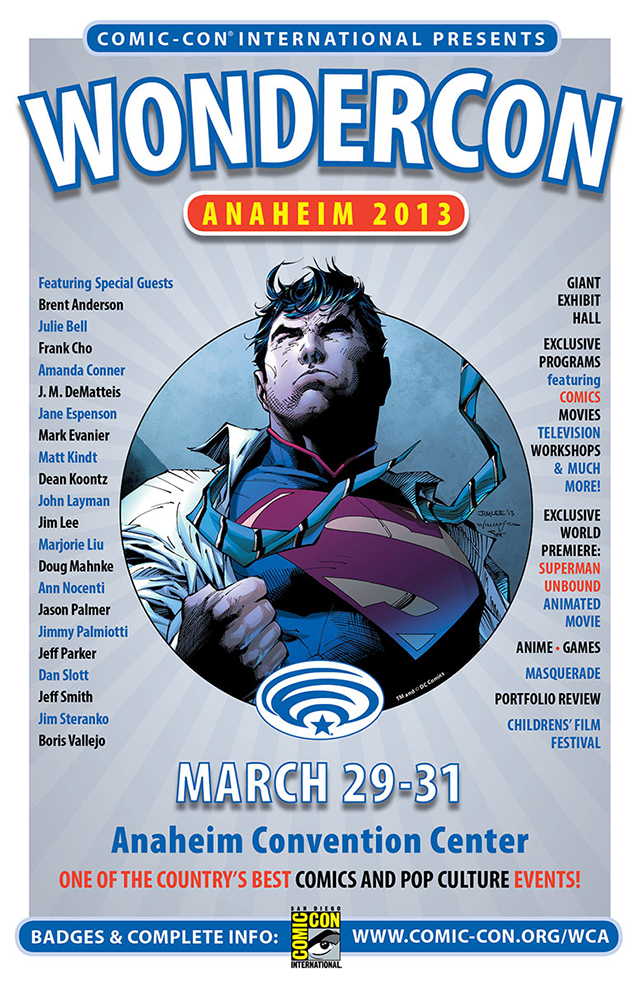 WonderCon 2013, a comics, pop culture, sci-fi and fantasy convention produced by Comic-Con, takes place March 29-31 at the Anaheim Convention Center in Anaheim, California. You can RSVP for the event online via Facebook.

WonderCon returns to the Anaheim Convention Center Easter weekend, March 29-31, for three big days of comics and popular arts fun! After a very successful first event in Anaheim in the spring of 2012, WonderCon Anaheim 2013 will include a giant Exhibit Hall (this year in Halls A and B of the Convention Center), multiple programming tracks, plus the Masquerade, Anime, Games, and much more.

Artists Alex Pardee and Dave Correia will be signing at the Zerofriends booth #1312 during ‘Stevie’ WonderCon 2013. 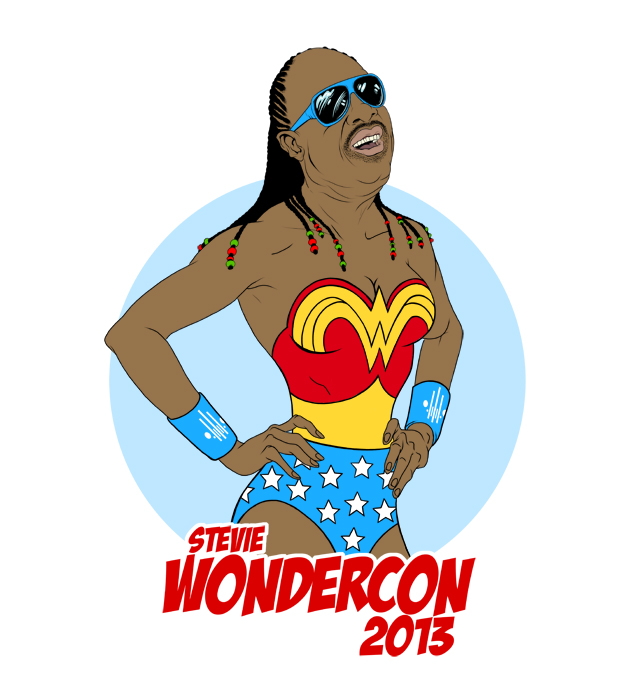