In her directorial debut, Whoopi Goldberg celebrates the life of the pioneering African American comedienne Jackie “Moms” Mabely in the new HBO documentary Whoopi Goldberg Presents Mom’s Mabely. With a career that spanned from the early days of the Chitlin Circuit to being the first woman to perform at the Apollo theater to a performance at Carnegie Hall to various television and radio appearances, Moms Mabely, dubbed the “funniest woman in the world”, was a woman whose story needed to be told. Here’s an interview that Whoopi did with HBO about Moms Mabely.

“Moms Mabley has been a huge inspiration to me and so many others, but not a lot of folks outside of the comedy world know about her legacy,” says Goldberg. “There are a lot of us who wouldn’t be working today without pioneers like her. HBO gave me my first break on TV, so it’s only fitting that Moms has a home there now.” 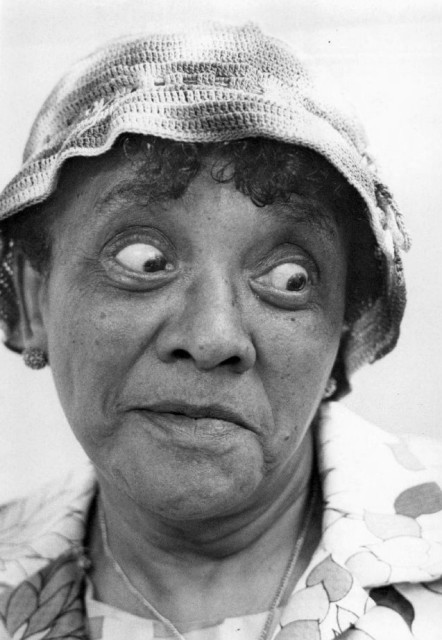