The unwanted will have their day.

The official trailer has been released for White God, a powerful Hungarian film about a dystopian society where unwanted and discarded mixed-breed dogs organize and rise up against their captors with the help of a young girl. Directed by Kornél Mundruczó, White God won the Cannes Film Festival‘s Prize Un Certain Regard Award and is an official selection of Sundance Film Festival.

Kornel Mundruczo’s newest film is a story of the indignities visited upon animals by their supposed “human superiors,” but it’s also an brutal, beautiful metaphor for the political and cultural tensions sweeping contemporary Europe. … 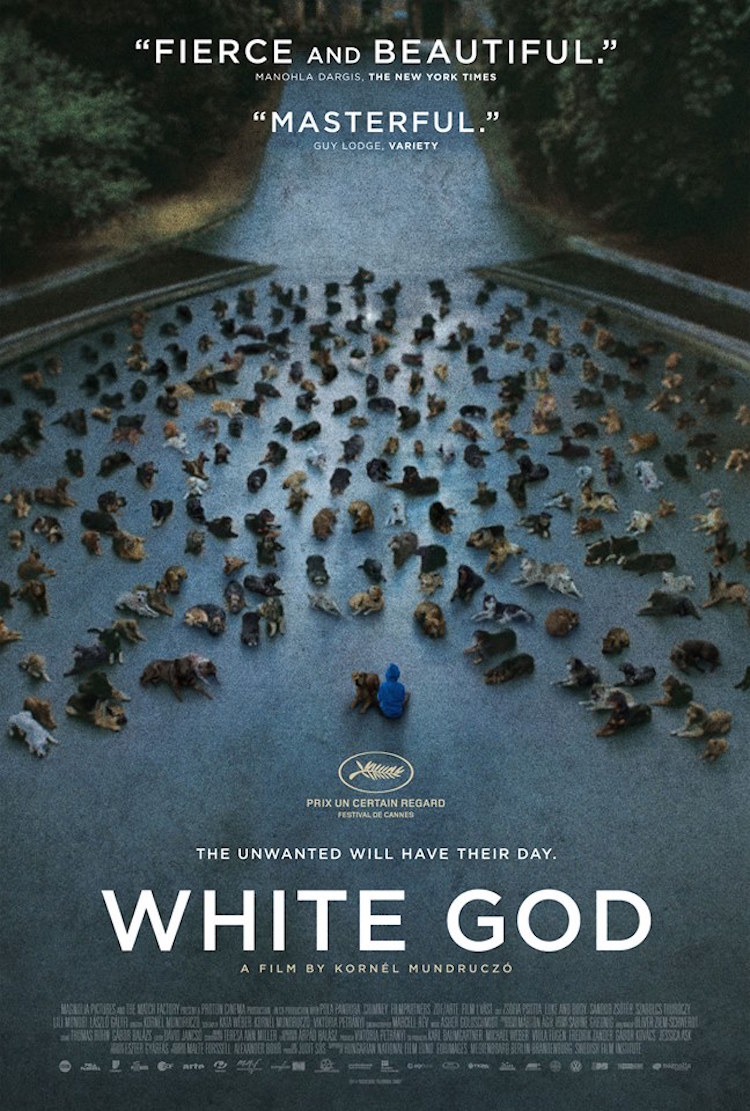 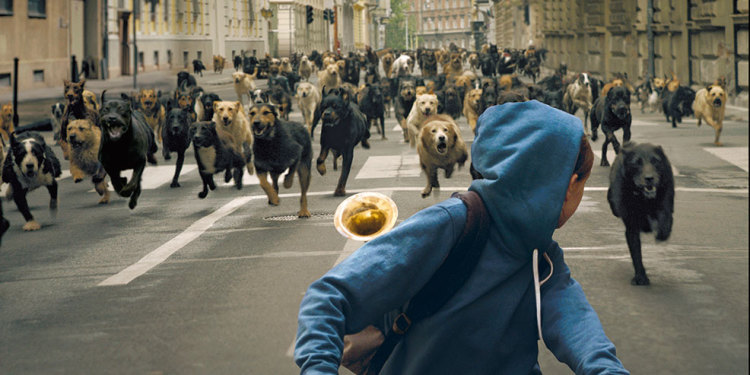