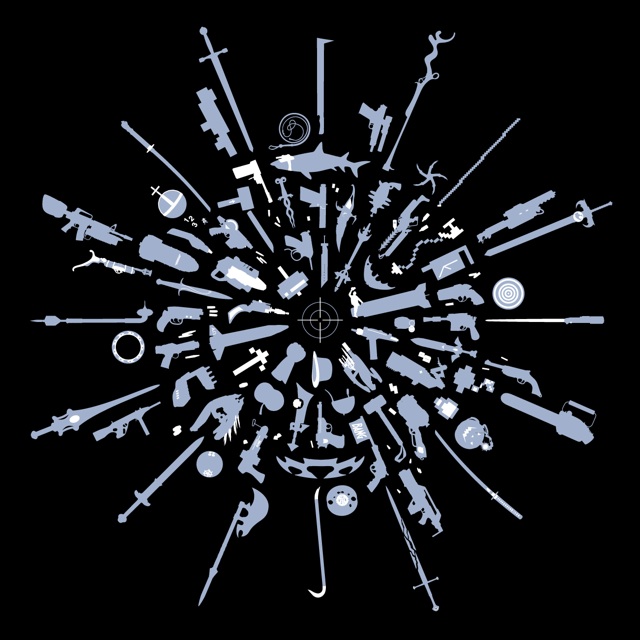 How do you save the world? Stop the robots? Kill an unbelievably deadly bunny rabbit? You do it with a Holy Hand Grenade or with a shark with frickin’ laser beams attached to its head. 79 fictional weapons from various pop-culture sources including television, film, video games and comic books.