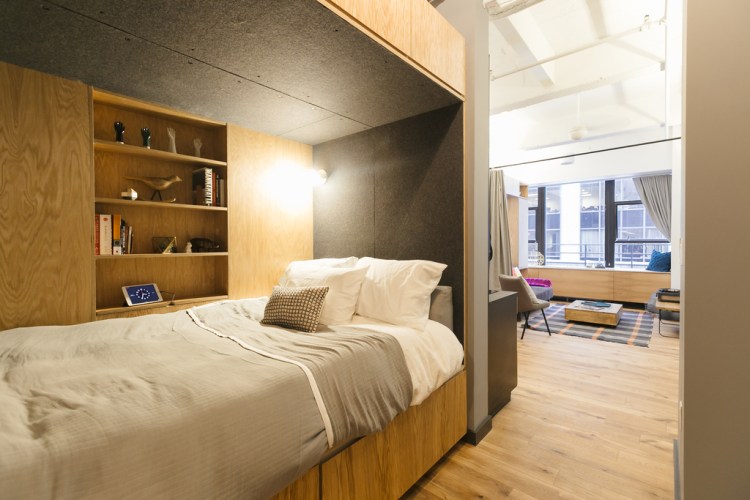 Let’s move in together.

WeWork, the incredibly popular co-working space company has taken a leap into the world of co-living spaces. Called WeLive, the spaces are notable due to their flexible stays, units that are fully furnished with housekeeping included, a community app and lots of free yoga, coffee, tea and beer. No leases or broker fees are involved, however membership is required and price depends whether the renter wants an available bed in a shared space or a private unit and the size of the unit itself. WeLive is currently available in New York City (Financial District) and Washington D.C. (Arlington).

WeLive is a new way of living built upon community, flexibility, and a fundamental belief that we are only as good as the people we surround ourselves with. We know life is better when we are part of a community that believes in something larger than itself. From mailrooms and laundry rooms that double as bars and event spaces to communal kitchens, roof decks, and hot tubs, WeLive challenges traditional apartment living through physical spaces that foster meaningful relationships. Whether for a day, a week, a month, or a year… 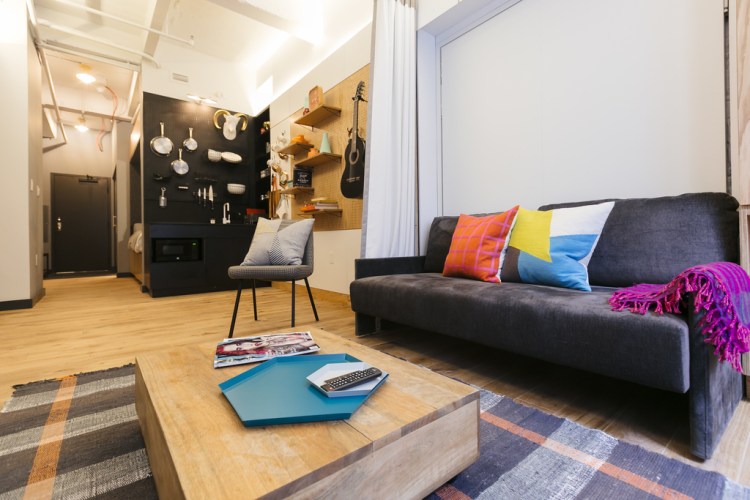 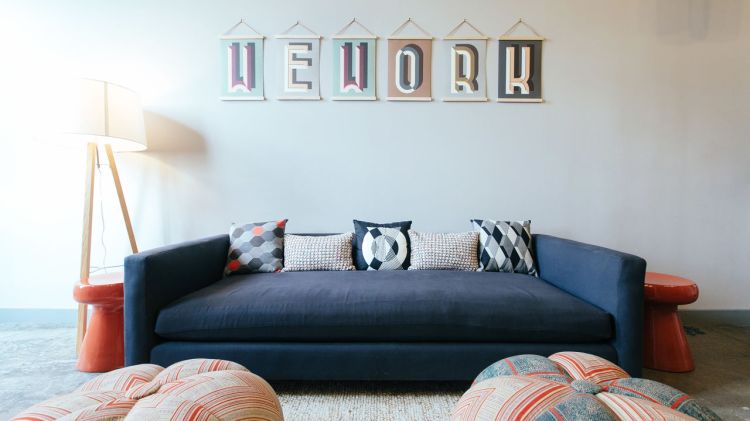 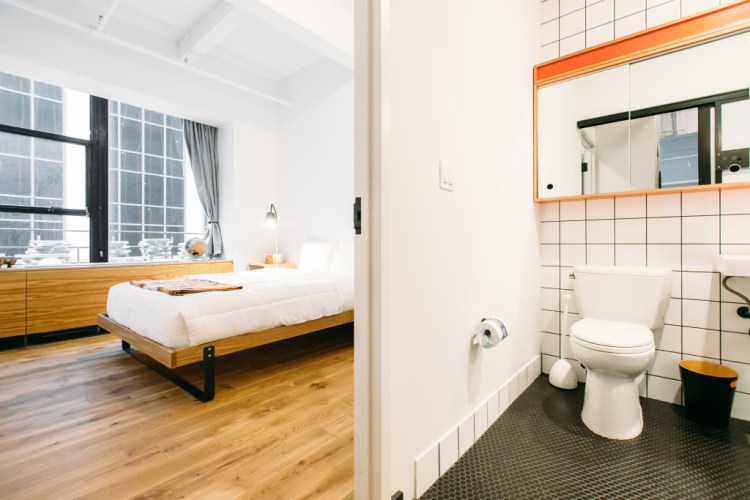