Earlier this month, Dorella Tuckwiller, the president of the Itty Bitty Kitty Committee rescue group in Charleston, West Virginia, bravely withstood the rushing waters of an overflowing storm drain in order to rescue a tiny kitten who was drowning in the current. Tuckwiller told the Charleston Gazette that she was frightened for the kitten.

Tuckwiller pulled the tiny animal out of the water, kissed her then handed her over to emergency workers who revived the kitten with oxygen. The kitten, now named Stormy, is thriving under the care of her loving humans at her new foster home. 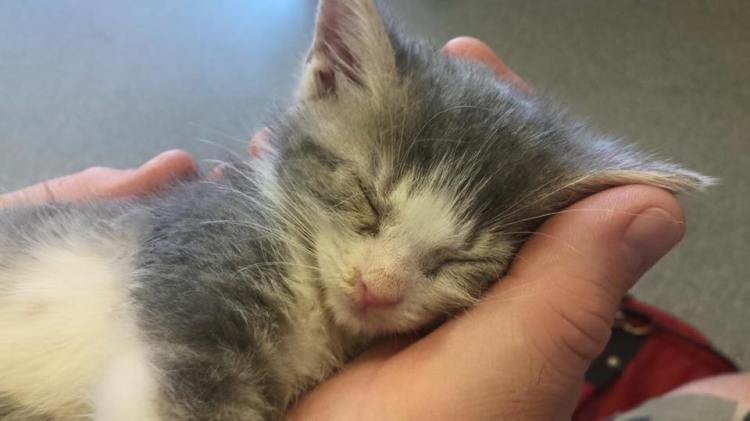 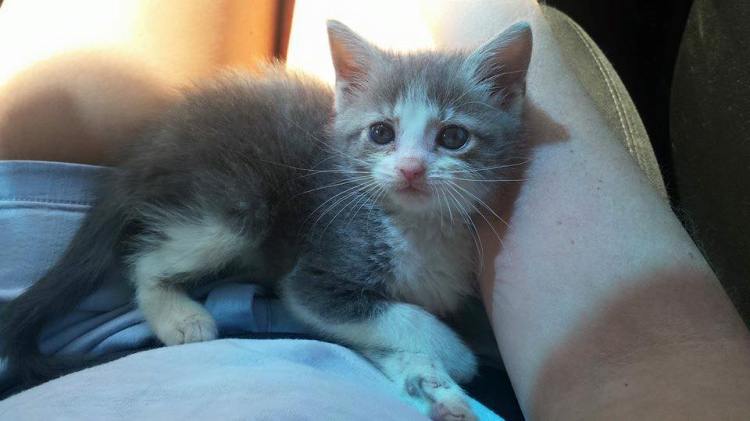 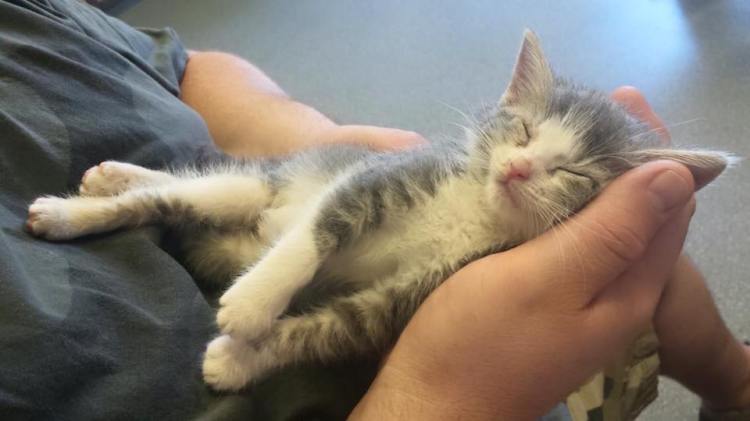