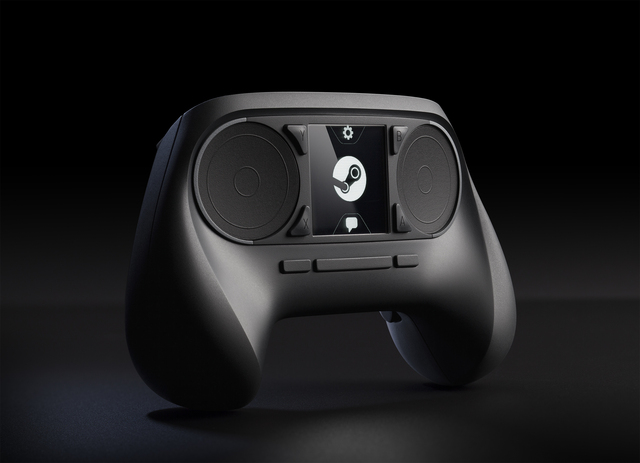 The controller’s high-resolution trackpads are designed to allow more precise input from the player, allowing for games like first-person-shooters to be played with the Steam Controller with precision “approaching that of a desktop mouse.” Each trackpad is also clickable, allowing it to act as an additional button similar to the clickable joysticks on Xbox and Playstation controllers. The Steam Controller also provides haptic feedback using weighted electro-magnets that provide precise vibration “delivering in-game information about speed, boundaries, thresholds, textures, action confirmations, or any other events about which game designers want players to be aware.” The controller’s high-resolution touch screen also acts as a clickable button to prevent accidental inputs, and will overlay the Steam Menu on top of the game being played “allowing the player to leave their attention squarely on the action, where it belongs.”

The Steam Controller is designed to work with all previously and yet-to-be-released Steam games. Valve will be including Steam Controllers as part of the Steam Machines beta, announced earlier this week. 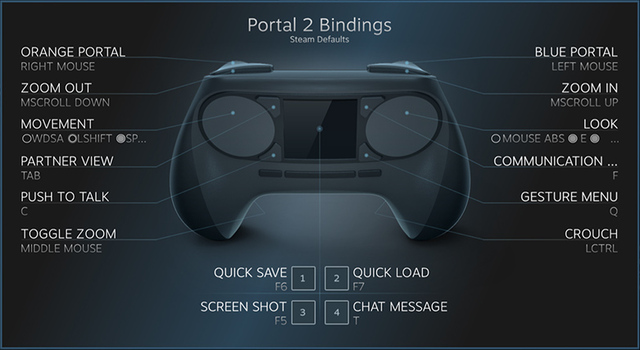 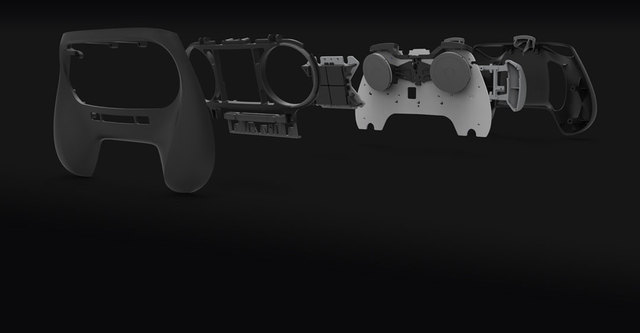