Tom Hiddleston,the wonderful British actor known to many as the raven-haired villain Loki from such Marvel films as Thor and The Avengers, set aside the elaborate costumes and instead dons a cowboy hat and southern U.S. accent to portray the legendary Hank Williams in the upcoming film I Saw the Light. The film is based on “Hank Williams: The Biography” by music journalist Colin Escott and tells the story about the country singer’s amazing but tragically short life.

The film opens on March 25, 2016 with limited releases around the United States.

Hiddleston gave a live performance as Hank Williams at the Nashville, Tennessee premiere in October. 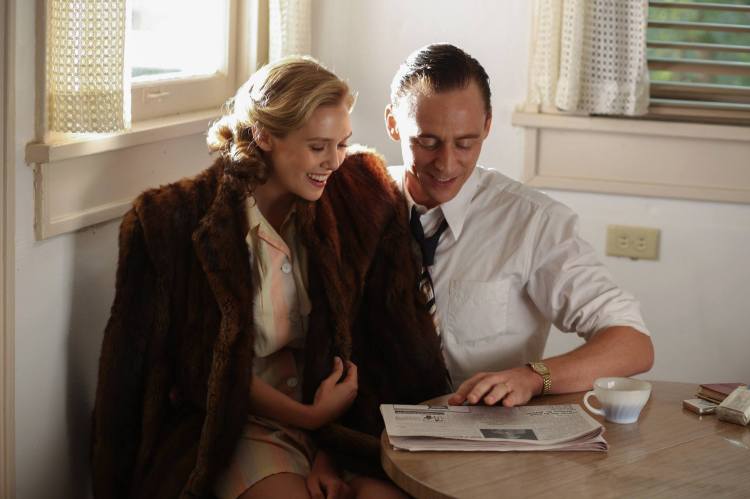 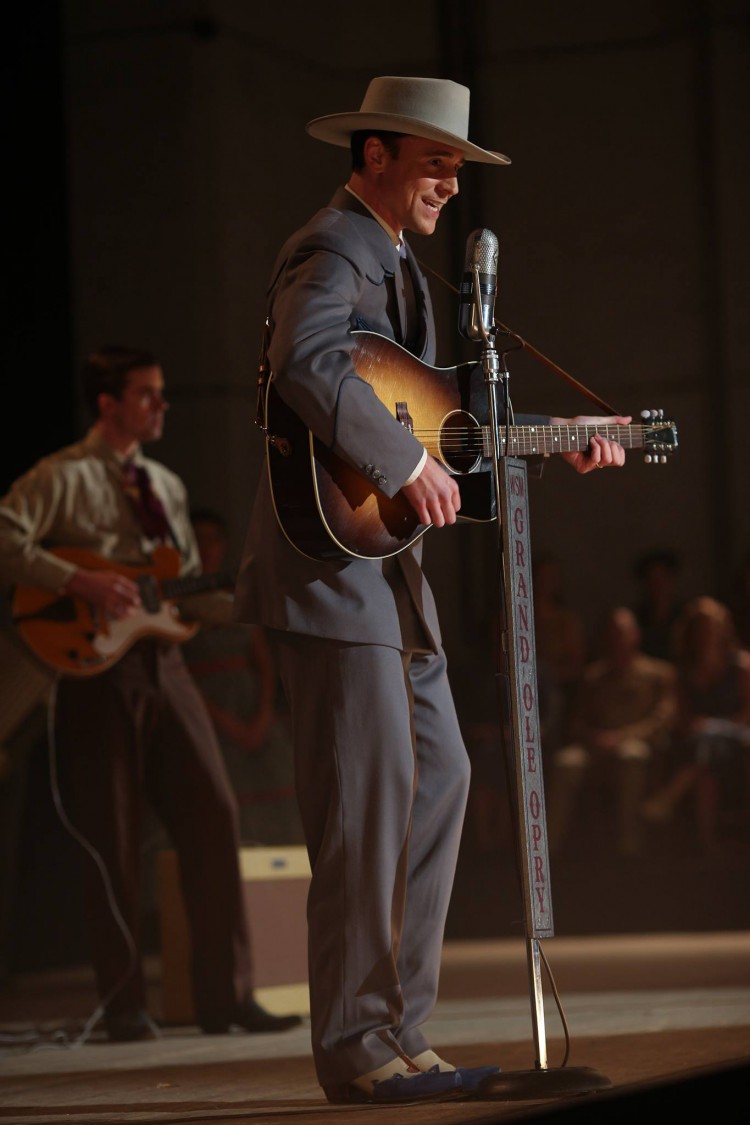