For those looking to relive their childhood dreams of being a conductor of their own railway and playing with dollhouses, we have a Street View surprise for you: Hamburg’s famed Miniatur Wunderland, the world’s largest model railway, has come to Google Maps. Boasting 13,000 meters of track and more than 200,000 tiny citizens, the museum includes tiny replicas of a variety of German provinces, famous places in America and even a fully-functioning airport!

We previously covered Miniatur Wunderland in 2009, but back then it would have been impossible to delve into the stunning detail available. 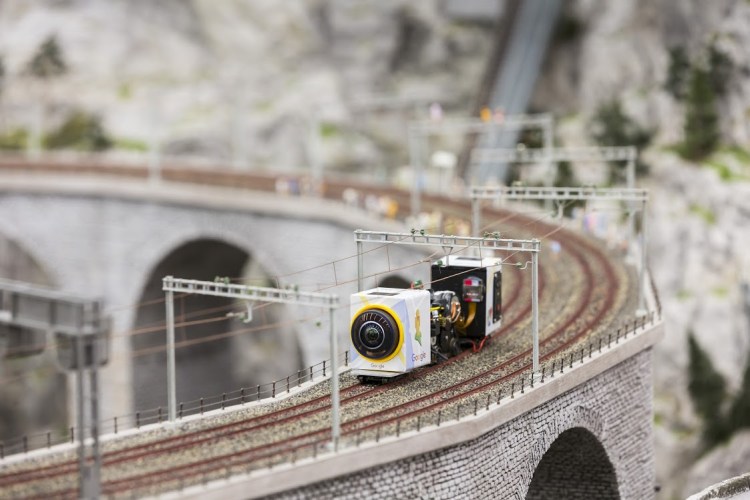 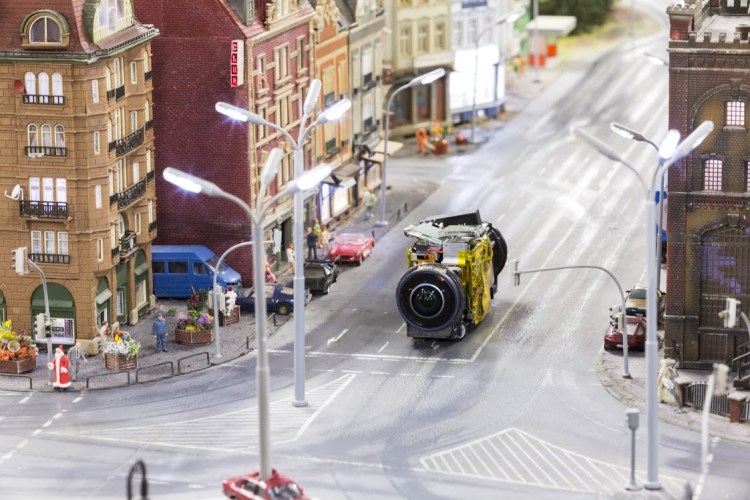 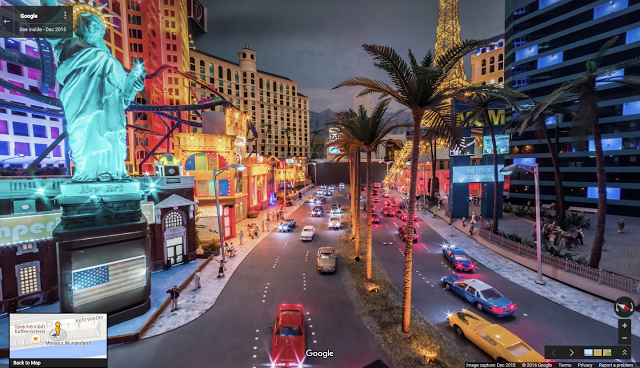 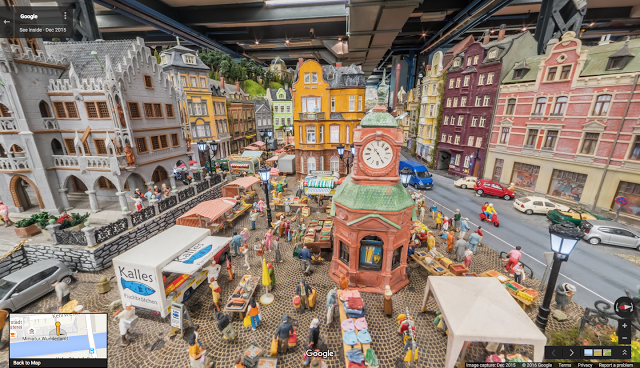