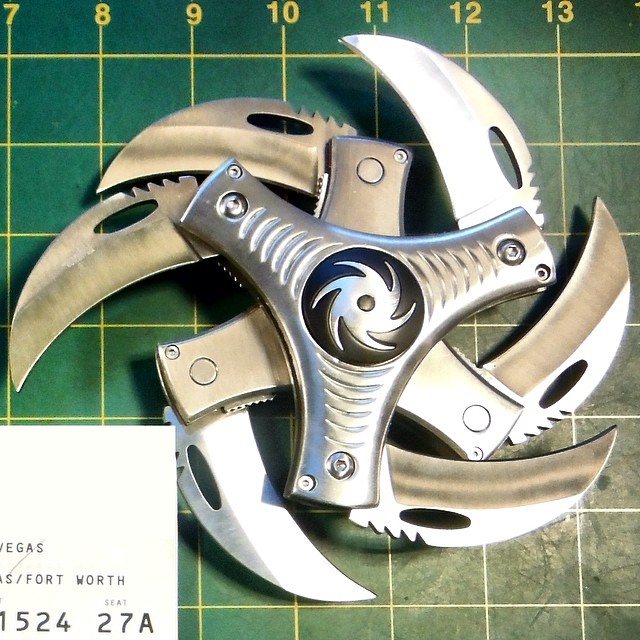 A throwing star with six folding blades discovered in a passenger’s carry-on bag at the Las Vegas airport.

In addition to documenting the day-to-day operations of the Transportation Security Administration, the official TSA Instagram account catalogs the many bizarre weapons and other prohibited items that are seized at U.S. airports. Frequently seized items include loaded firearms (1,477 were seized last year) and a remarkable array of martial arts weaponry. Also a surprising number of people travel with deactivated grenades, novelty clocks and watches that look like bombs, and even the occasional dummy improvised explosive device. As the TSA account patiently explains, all of these items are prohibited and can lead to significant airport delays or arrest. We previously posted about the launch of the TSA’s Instagram account back in 2013. 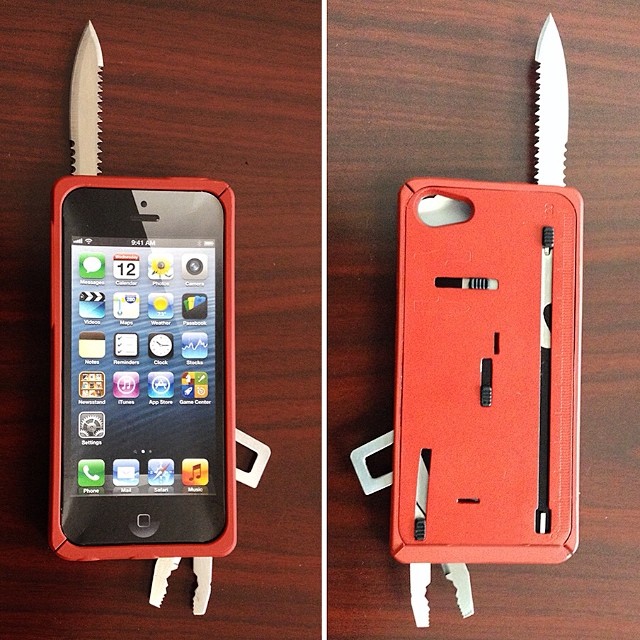 A smartphone case discovered at the Boston Logan International Airport. 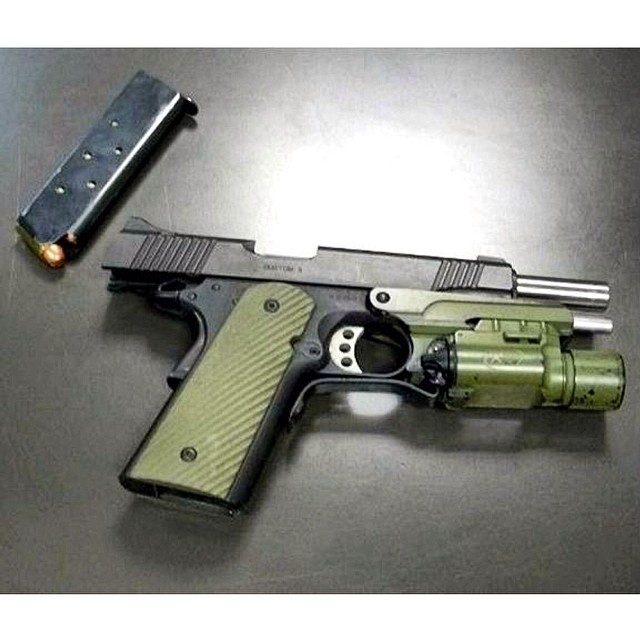 A loaded firearm discovered in a carry-on bag at the Austin – Bergstrom airport in Texas. 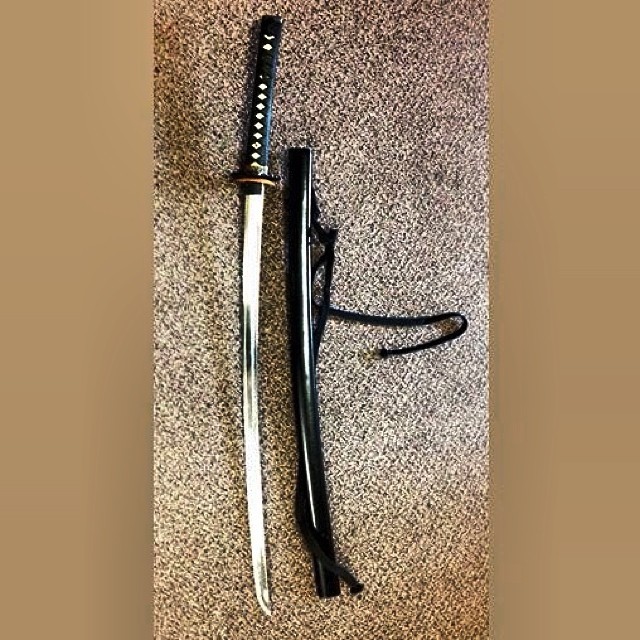 A samurai sword discovered in a carry-on bag at the Boston Logan International Airport. 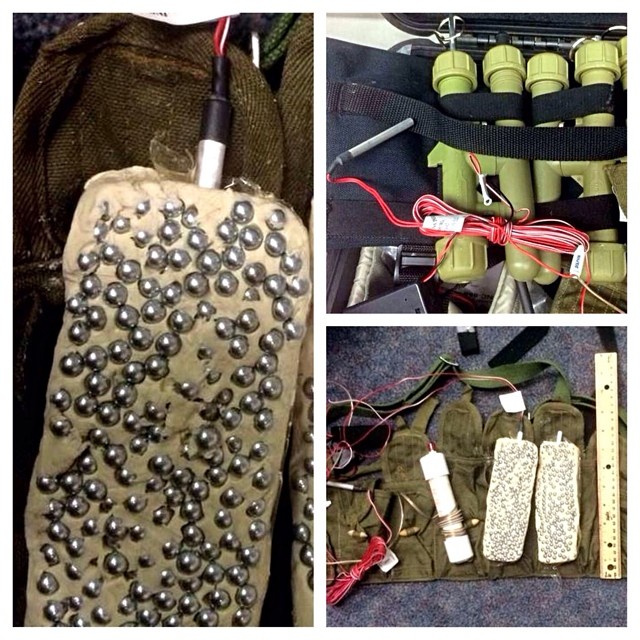 photos via the Transportation Security Administration