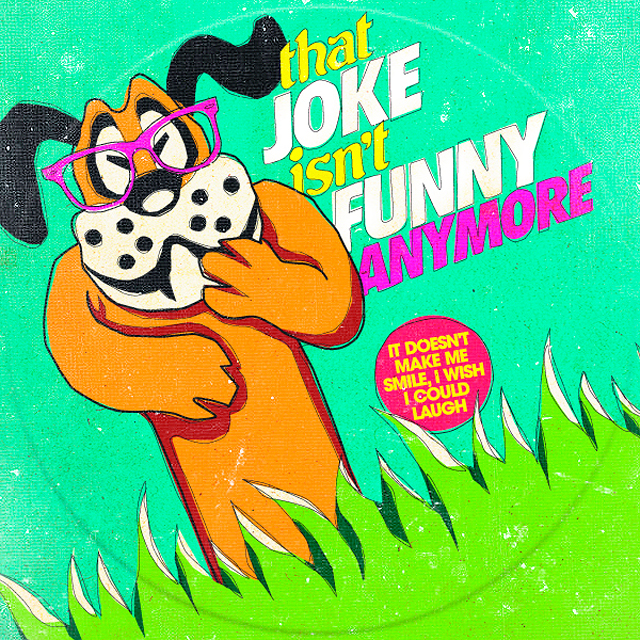 The monochromatic black and white world of pain of the seminal 80’s band The Smiths gets an extreme makeover by being heavily influenced by the multicolored and cheerful 8-bit games of the early 90’s.

Such worlds apparently have nothing to do with each other. But only apparently. What comes from the clash is something between outrageous and fun. Some of the songs will get a whole new meaning, while others take classic games to a slightly different concept. 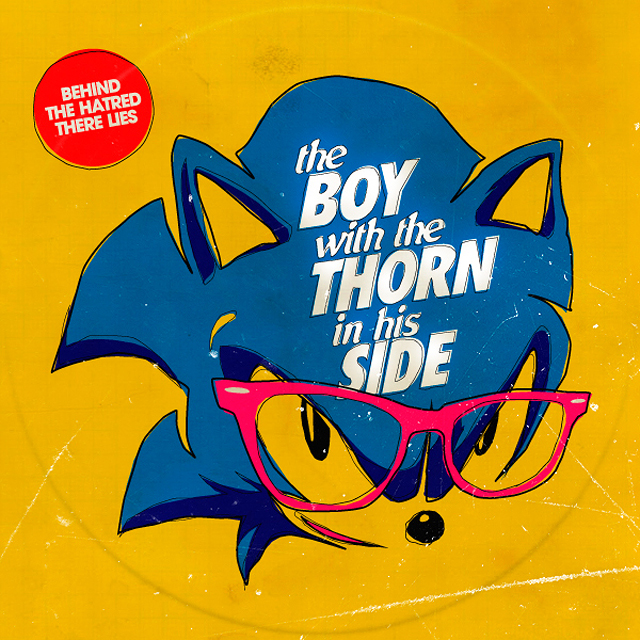 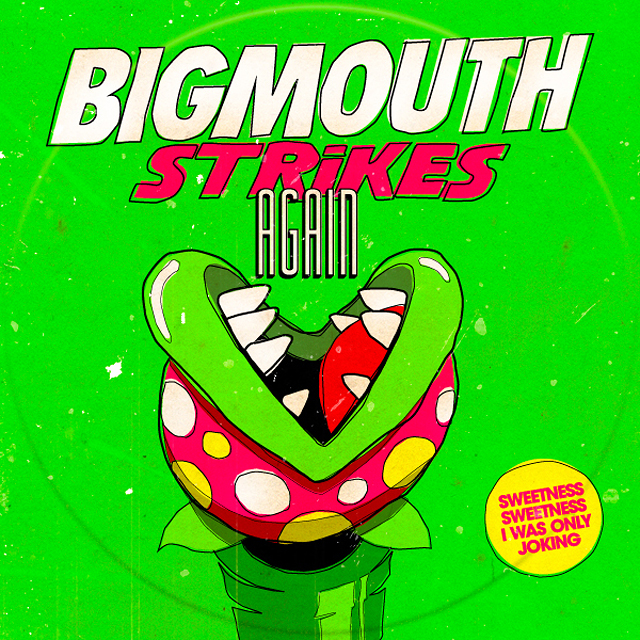 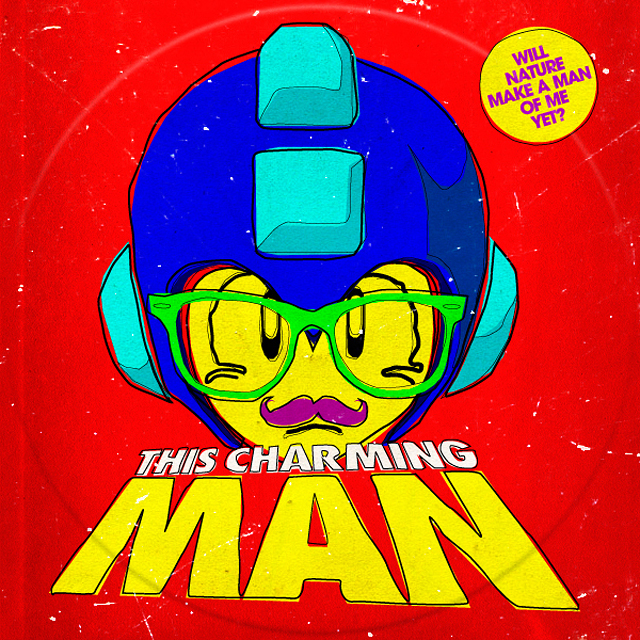 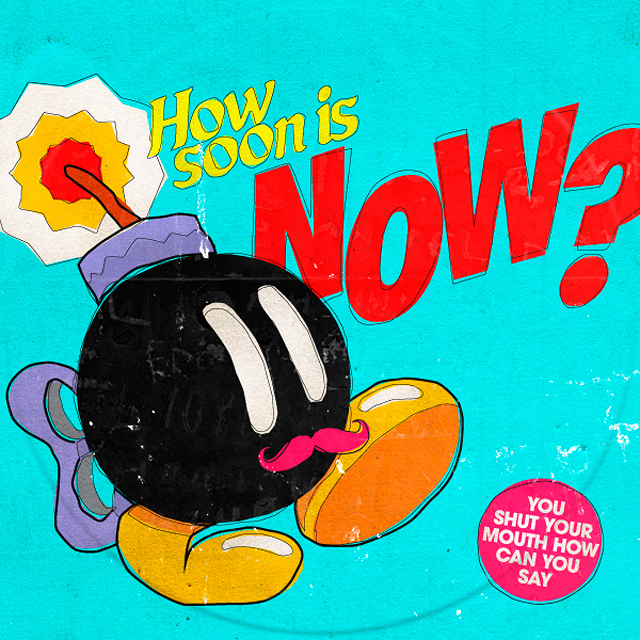 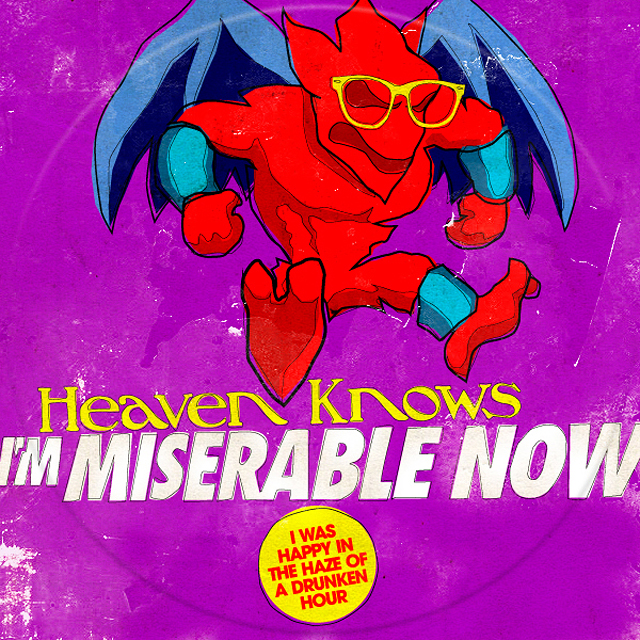 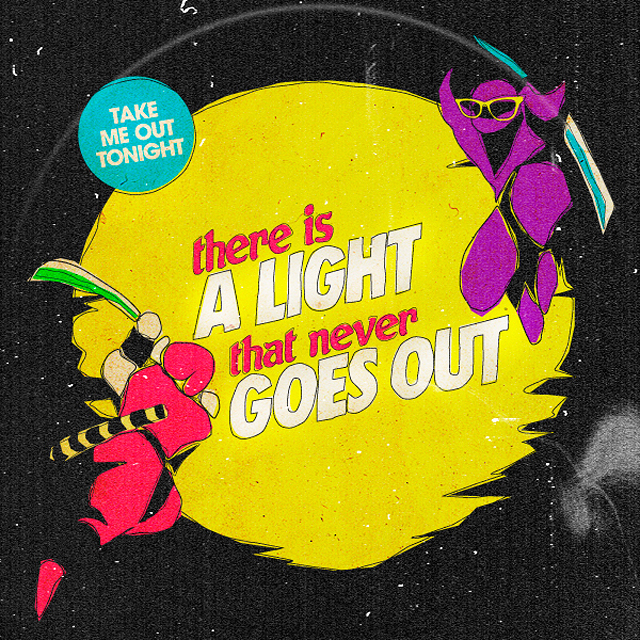