Video journalist Christian Nilsson of The Huffington Post went to great lengths to determine which establishment is truly the oldest bar in New York City. Interviewing the proprietors of McSorley’s Old Ale House in the East Village, Neir’s Hall in Queens and Fraunces Tavern in Downtown Manhattan, Nilsson discovered that all three places, each with its own rich history, qualified for the title, depending on which rules were applied.

So which bar is the oldest bar in New York City? I guess it depends on who you ask. But no matter how you look at it, it’s mind-blowing to walk into these living museums, grab a chair and have a few beers.” 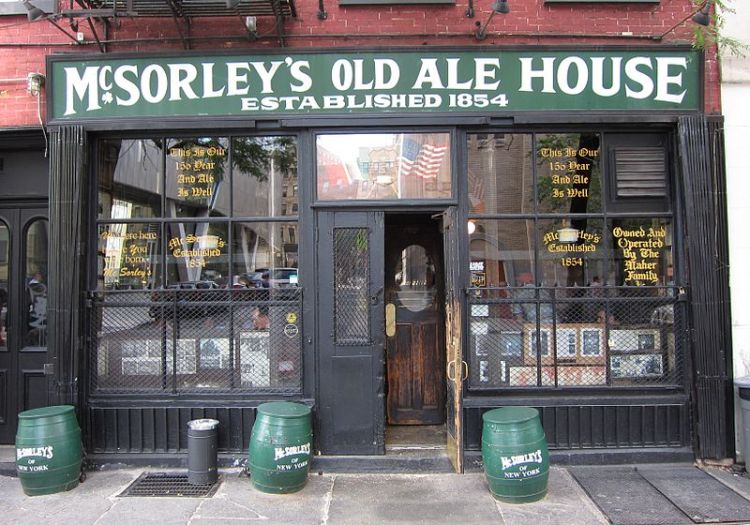 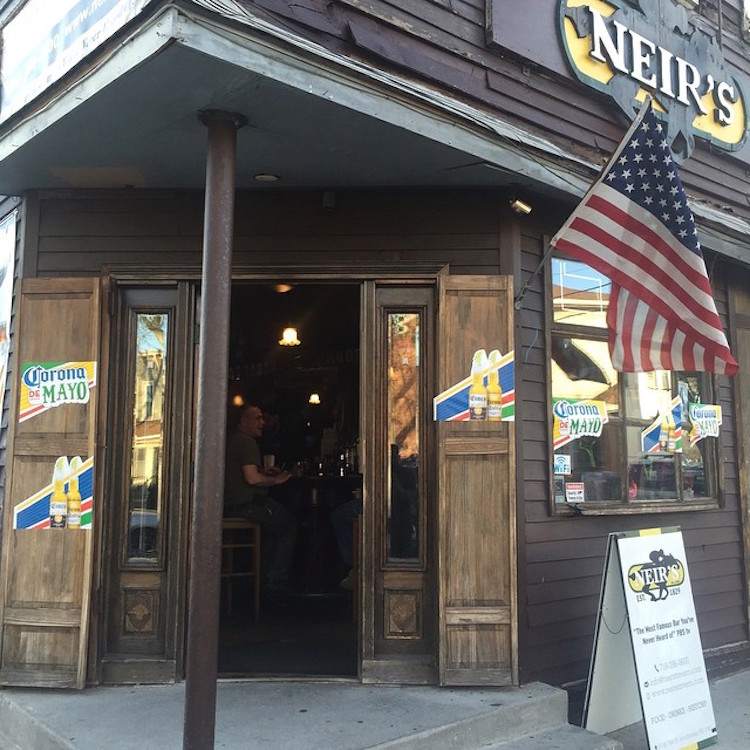 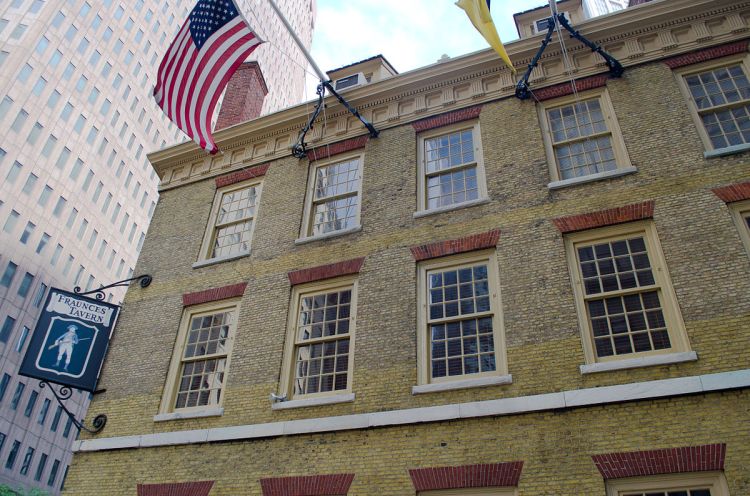