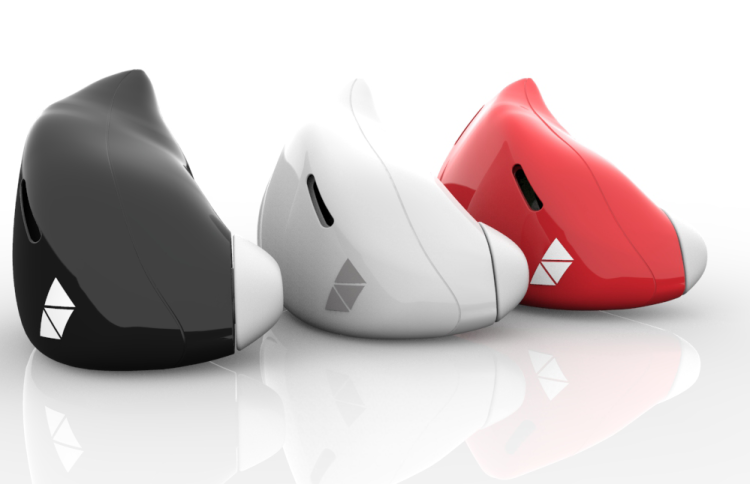 The Pilot by Waverly Labs is an earpiece that translates a foreign language for the wearer, allowing two people to hold a conversation while speaking different languages. The Pilot is similar to the babel fish from The Hitchhiker’s Guide to the Galaxy, a small fish that is inserted into a person’s ear and can translate any language.

Waverly Labs is launching an Indiegogo campaign to raise money to produce the device, and interested buyers can sign up now for a waitlist. 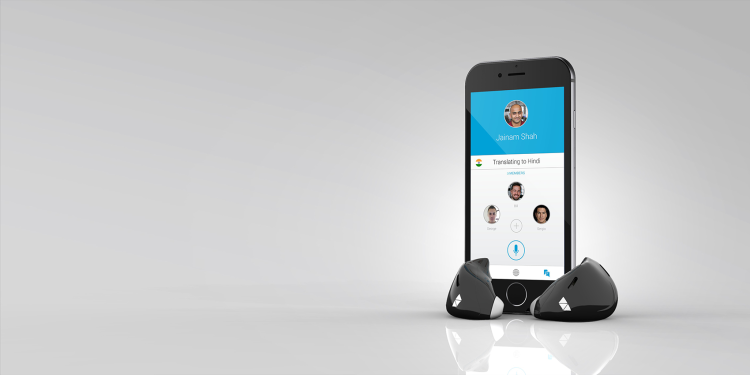