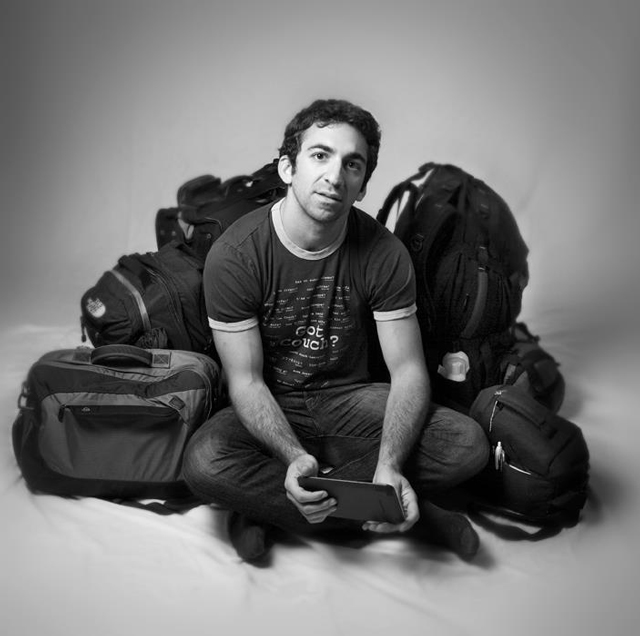 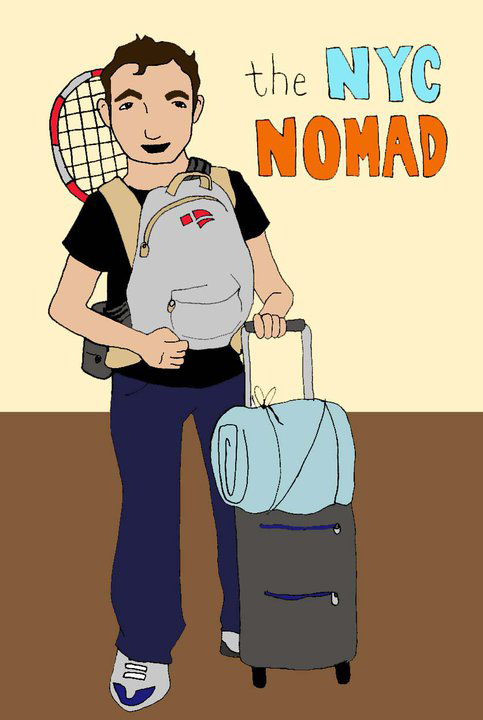 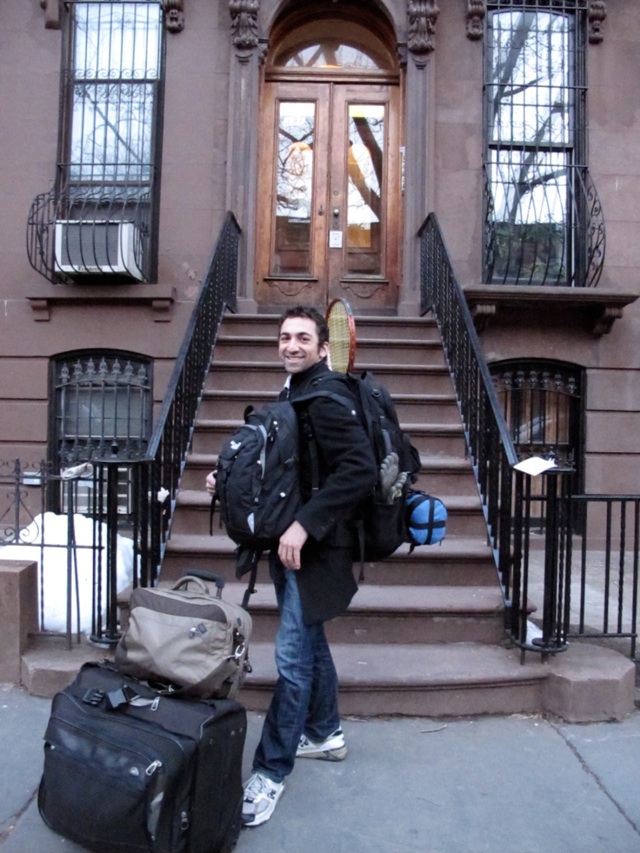 A breakup left Ed Casabian wondering where to go with the rest of his life. In 2010, he had an idea to travel to a different New York City neighborhood every week. Since then he has spent 15 months traveling as The NYC Nomad, documenting and blogging his adventures every step of the way.

I’d like to stay with people of different ages, races, religions, sexual orientations and economic situations. I’d like to hit the five boroughs (Staten Island eludes me but its on the calendar!). I’m trying to do 52 neighborhoods. I’m at around 40 right now depending on how you define them. Ultimately though, I’m looking for different perspectives and ideas. So far, I have stayed with some of my best friends, friends of friends, relatives of friends, former coworkers, complete strangers through some of the recent press I have received. It has been difficult, scary, interesting, and exciting. Most of all, it has been immensely rewarding, which is what I expected when this idea first popped into my head.

Casabian was recently granted a SoundCloud Community Fellowship and each week he will be interviewing the most interesting person, using the SoundCloud iPhone app, in the neighborhood and posting the story in SoundCloud’s City Stories group.

It’s possible to host Ed in his journey through New York City neighborhoods but we hear he’s booked solid through October 2011.