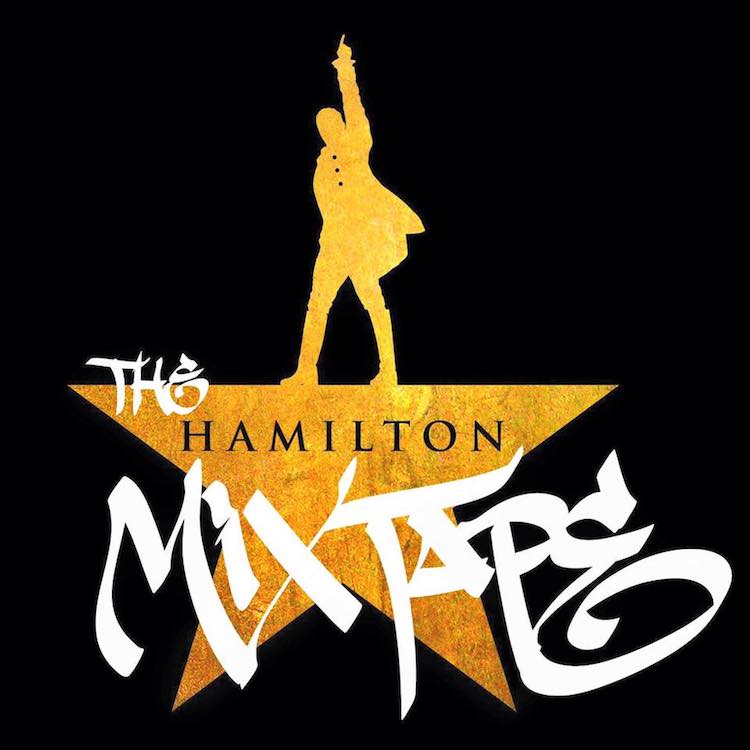 Award-winning performer and author Lin-Manuel Miranda announced via Twitter that his “Hamilton Mixtape” would be available for pre-order beginning today, November 4, 2016. The highly-anticipated album features a collection of songs from the wildly popular broadway show Hamilton as performed by a variety of artists including The Roots, Usher, Kelly Clarkson, Alicia Keys, Jill Scott along other very talented performers.

Hello hello hello!
Been working on a mixtape for years.
It's finished.
You can pre-order it TOMORROW.#HamiltonMixtape pic.twitter.com/PcgluIUXw4

You can pre-order The Hamilton Mixtape TODAY! Kelly's It's Quiet Uptown is available for instant purchase.https://t.co/VSLZa7BbCU – Team KC pic.twitter.com/RAC8qqCufE