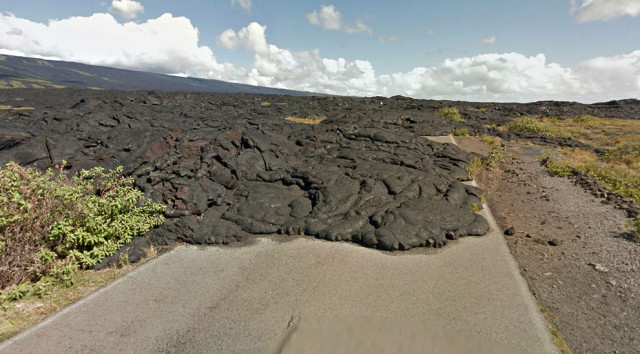 Kaimu-Chain of Craters Road, Hawaii. Past eruptions of the Kilauea volcano have covered the road in several places.

Alan Taylor of The Atlantic has assembled a collection of images from the frontiers of Google Street View—dead ends, borders, shorelines, and other ends of the road. 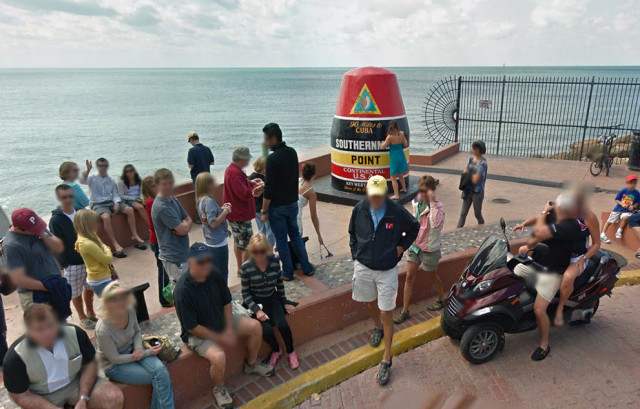 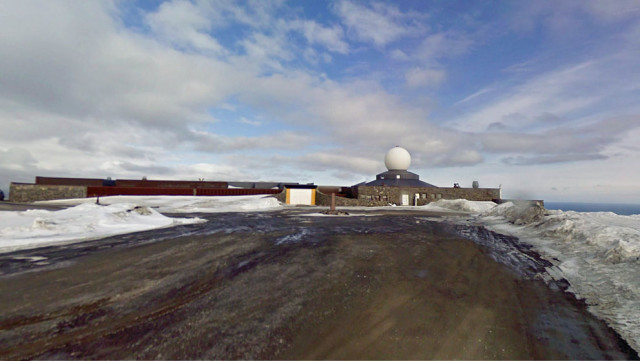 Nordkaphallen, a visitor center at the northernmost tip of Europe, in northern Norway. 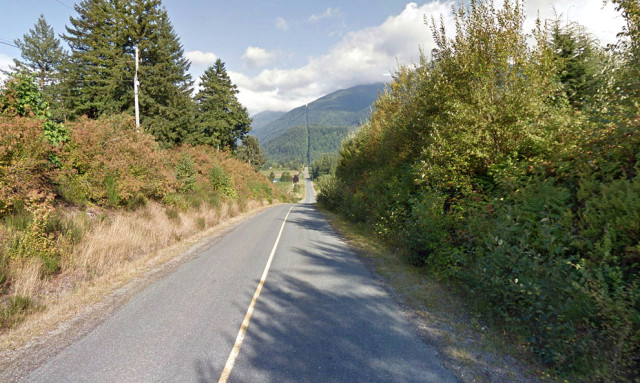 Canada to the left, United States to the right, on Henderson Road, British Columbia. The road turns left just ahead, the line cut through the trees at center marks the international border. 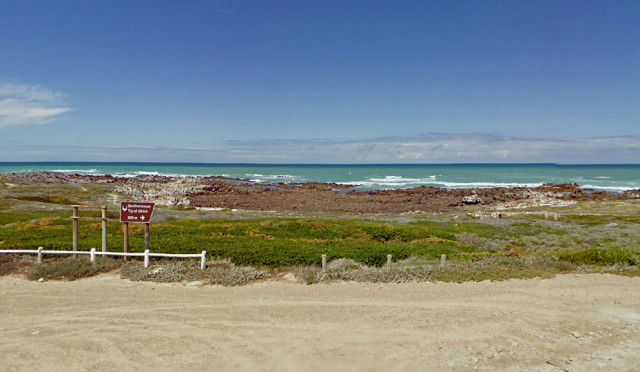 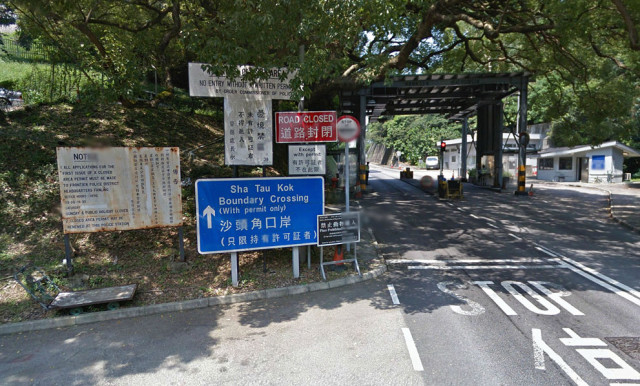 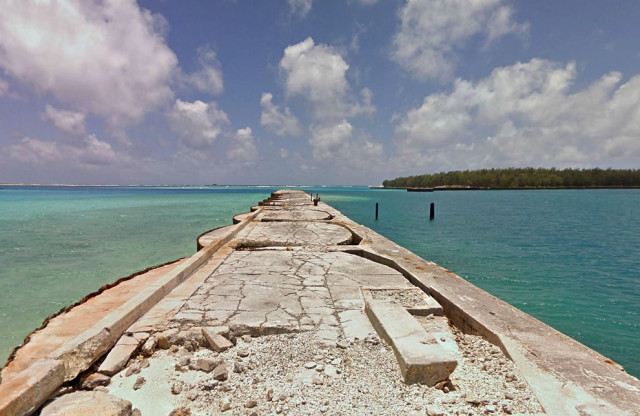 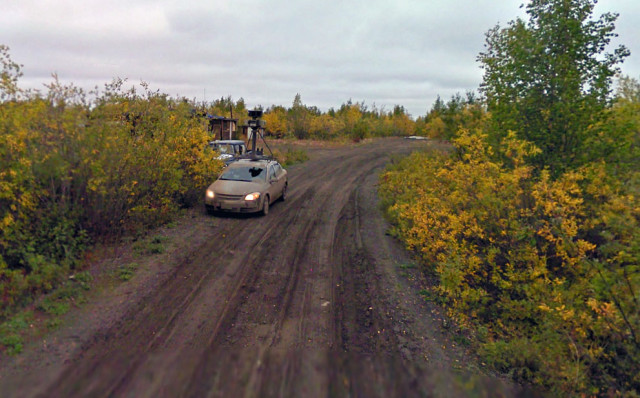