In their second season premiere on the Internets Celebrities channel, the Food Warriors duo of Dallas Penn and Rafi Kam travelled uptown to Harlem’s Sugar Hill neighborhood in order to poll locals about their favorite place to eat in the area. The most popular suggestions were either the classic Famous Fish Market representing “old Harlem” or the modern burger place Harlem Public representing “new Harlem.”

The Food Warriors are back! We’re kicking off our second season by riding the A train to 145th St, in Harlem’s historic Sugar Hill. Harlem’s been seeing the impact of gentrification in recent years – will the people’s choice represent New Harlem or Old Harlem? 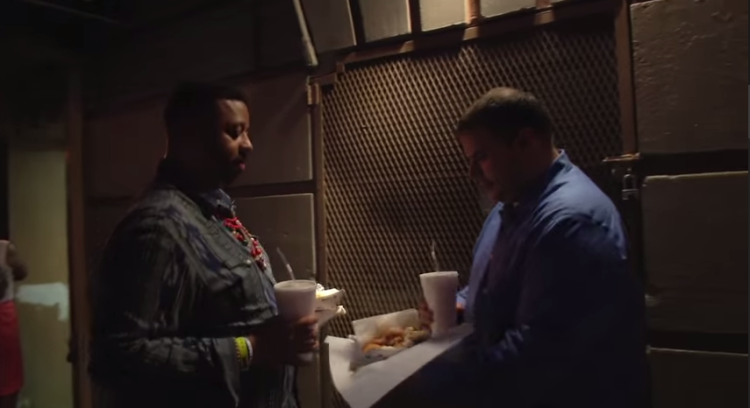