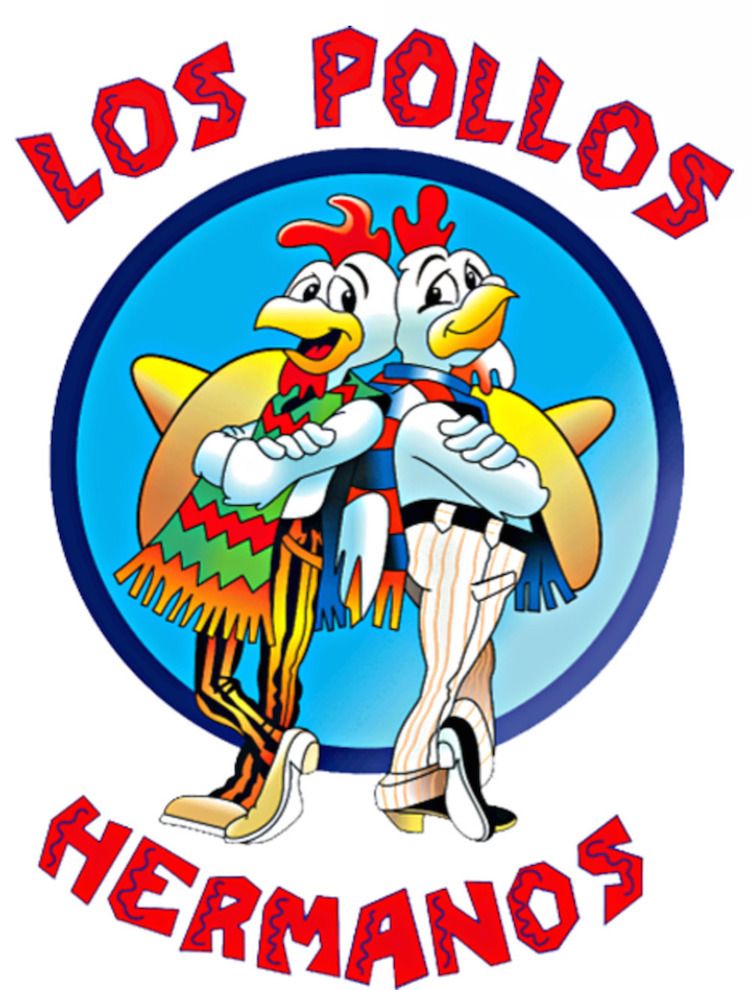 In a recent reddit AMA, the incredible Vince Gilligan, creator of the series Breaking Bad, mentioned that Los Pollos Hermanos, the fictional restaurant heavily featured in the series (and portrayed by the burger/burrito chain Twisters), may soon become a real restaurant.

Believe it or not… there is talk of a Pollos Hermanos becoming a real restaurant. This is not an idea that I generated personally. But it’s one that’s been presented to me, through the good folks at Sony, and the idea came to them from a businessman who has an interest in doing just that. Speaking for myself, I’d love to see that happen! 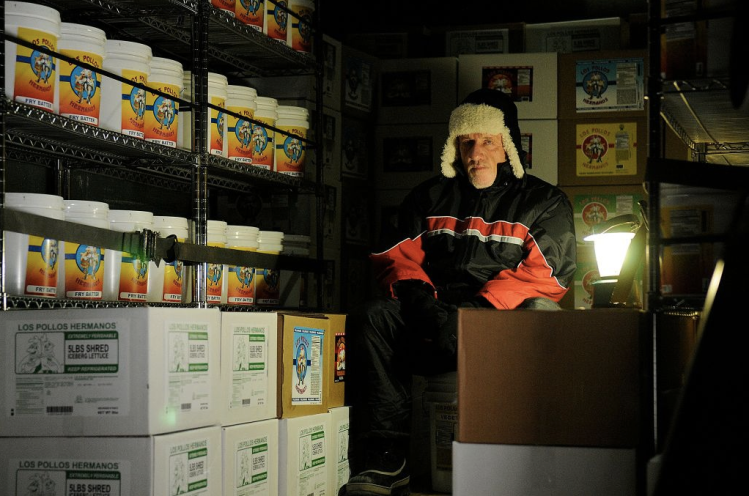