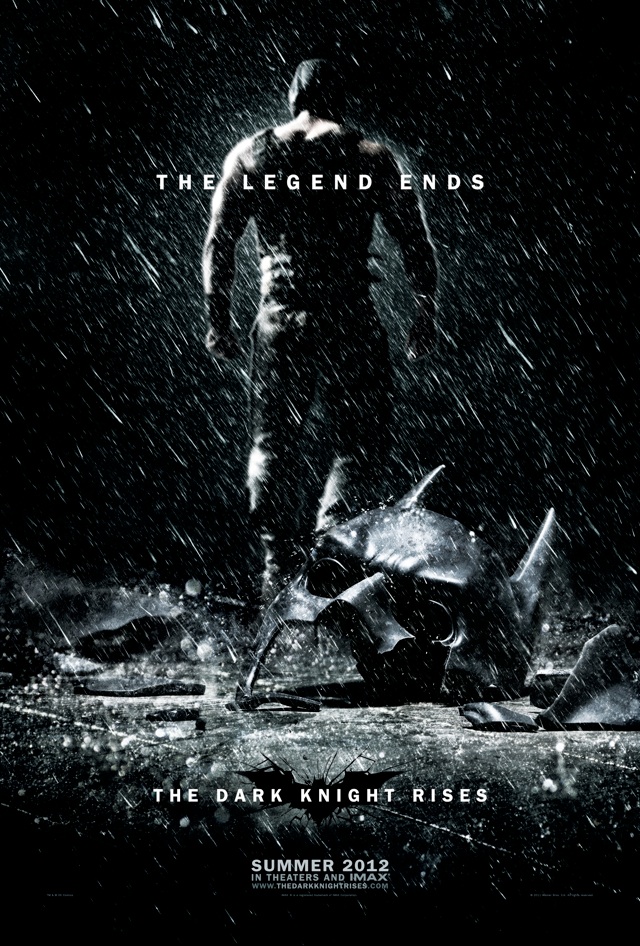 A new trailer has been released for The Dark Knight Rises, the final installment of the Batman trilogy directed by Christopher Nolan. The film is scheduled for release on July 20, 2012. Here’s a Synopsis from IMBb:

It’s been eight years since the tragic death of District Attorney Harvey Dent (aka the borderline vigilante, Two-Face) and the Joker’s catastrophic, everlasting terror that lead to put the citizens of Gotham protesting against the Batman. However, in the years following the Caped Crusader’s absence, a new threat is now amidst and plans to wreck havoc on Gotham City to its foundations. Bruce Wayne must once again don his alter-ego the Batman, and prepares and confronts his most powerful, if not most dangerous adversary yet: the brutally strong, and equally intelligent, Bane. At the same time, Batman must also confront another person with a taste of the theatrics, called Catwoman. The question remains whose side is she on?