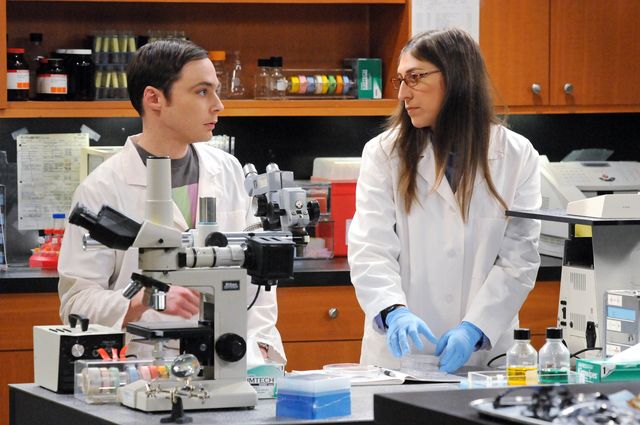 While most of the cast, crew and executive staff of the television show The Big Bang Theory aren’t actually scientists (the wonderful Mayim Bialik being the notable exception) despite the subject of the show, they’ve done the next best thing and endowed a science scholarship fund to to provide financial aid to undergraduates who are pursuing degrees in science, technology, engineering and mathematics fields at UCLA. 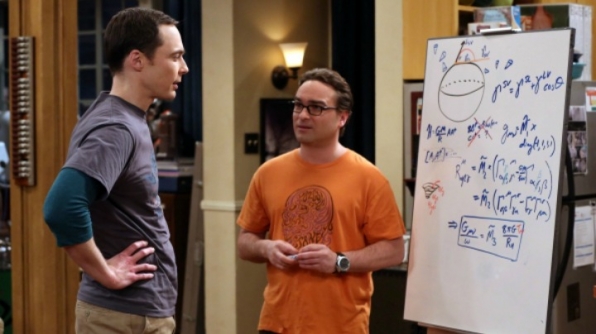 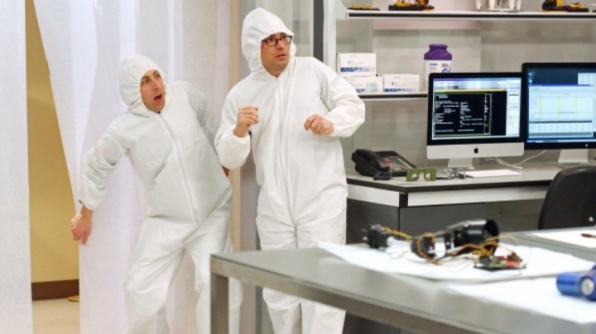 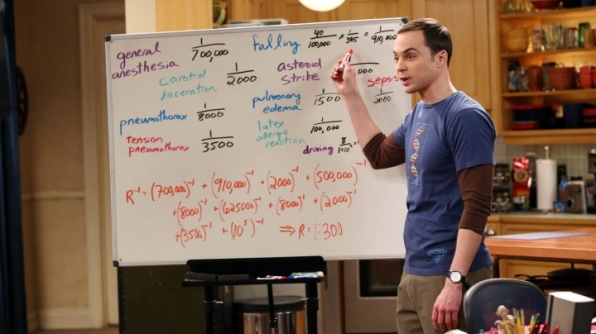