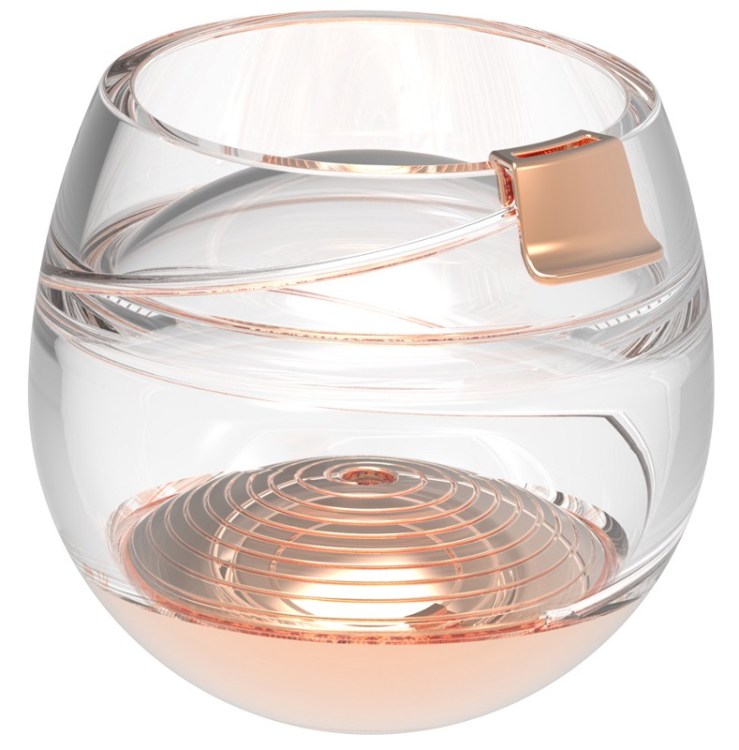 Ballantine’s has crafted a signature Space Whisky Glass, an elegant 3D printed tumbler with a gold mouth clip, rose gold accents and a docking magnet that was specifically designed to work in microgravity environments. The production was led by James Parr, founder of the Open Space Agency, who thoughtfully explained each element of the design.

It was important that we focused on creating a ritual around how you drink from the Ballantine’s Space Glass to ensure a familiarity of what we are used to here on earth?—?the end result is one with several elements to that ritual, from the liquid entering the glass through to sipping from it. We are using inertia and the notion that the whisky will stay at rest while the bottle and the glass is moved around the resting liquid. Motion one pulls the whisky into the base of the glass, then motion two is to roll the whisky in your hand and let the heat transfer through the metal base into the liquid itself. Step three involves then moving the glass down prior to moving your nose into the space where the vapours are resting. The final motion is to move the glass upwards to capture the liquid in the base plate and let it enter your mouth. 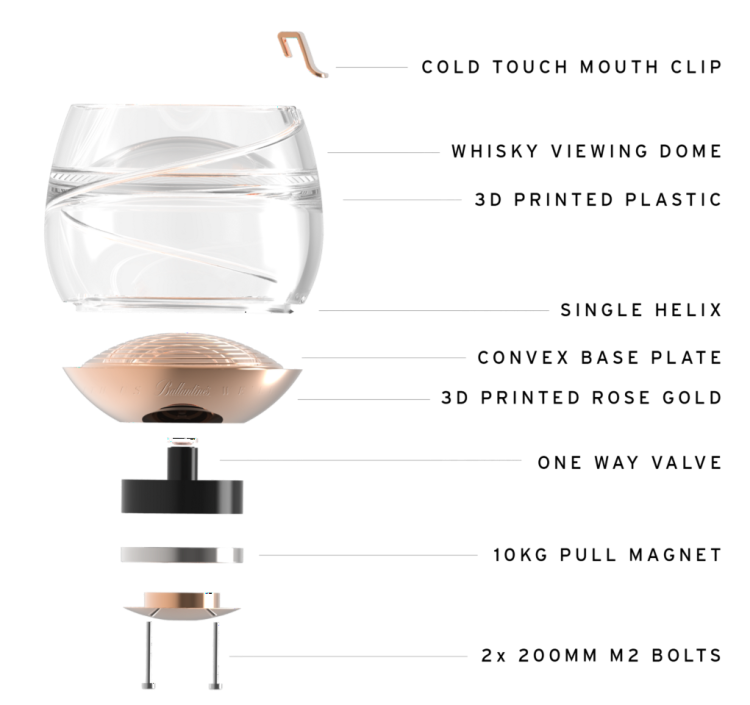 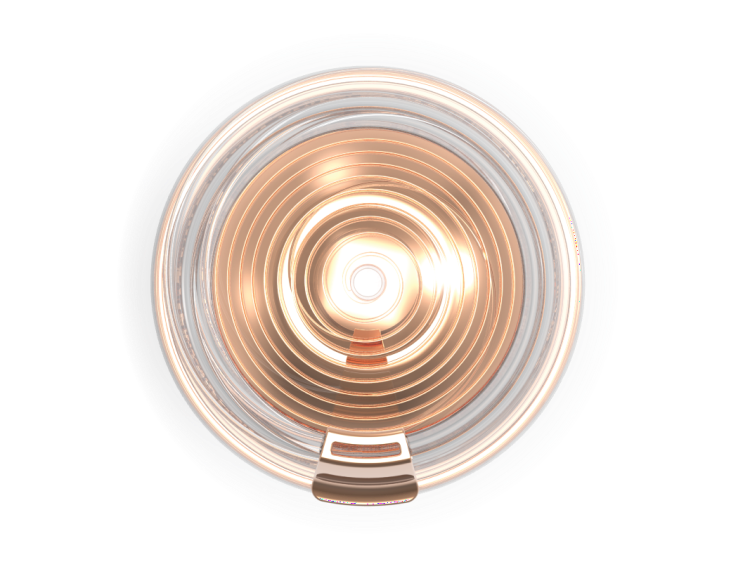 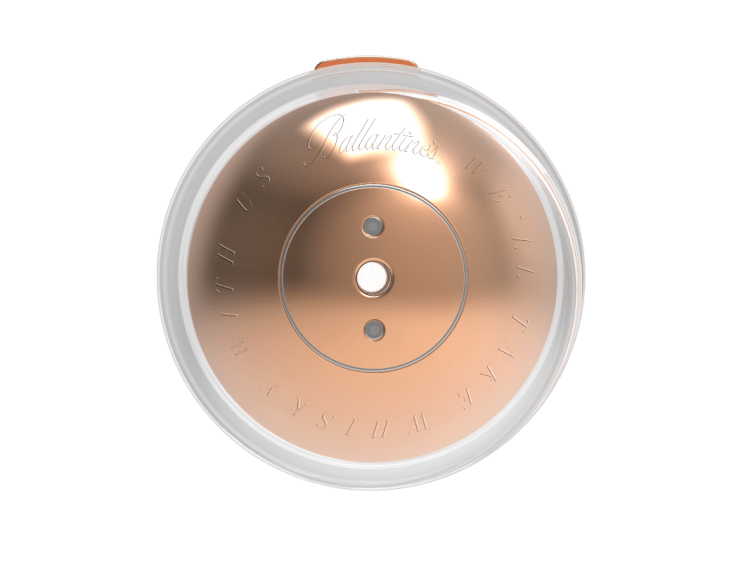