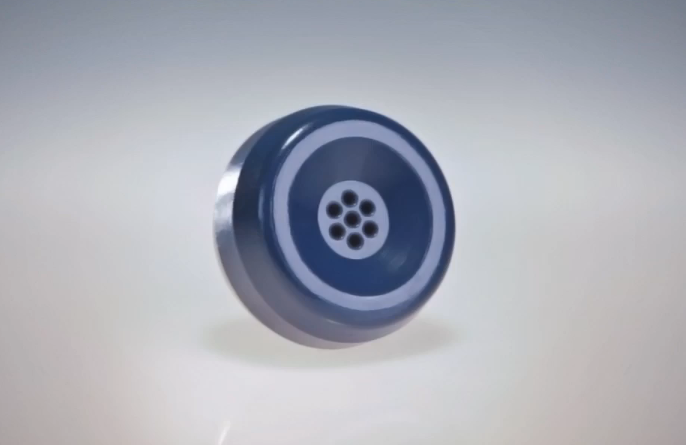 The TeleSound is a speaker that expresses emoticons as sound. Whenever you send someone a text containing emoji, their TeleSound speaker will play sound versions of said emoji. The speakers — which come in red, orange, yellow, and blue — connect to iOS or Android devices via Bluetooth 4.0, and can be set to offline mode so friends can’t wake you up at 4am with fart noises. TeleSound is available for pre-order on Kickstarter now, and is expect to ship in August 2013.