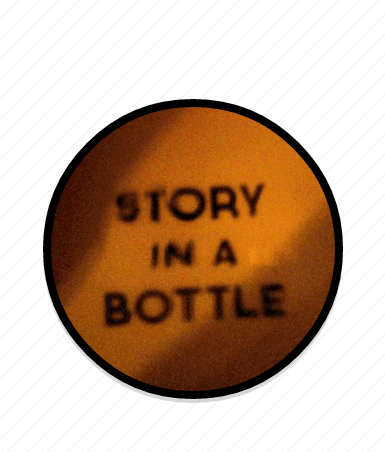 We're excited to launch our new podcast 'Story in a Bottle' with @danmaccarone's interview with @RickWebb. Check it: http://t.co/eetp5nsQtC

Dan Maccarone, the Co-Founder/CEO of Charming Robot, has created “Story In a Bottle“, a weekly podcast in which innovators in the tech industry share their individual stories over their favorite cocktails.

One of the best things about the world of technology is that you can end up in it having come from any direction. The stories behind how some of the most successful founders, venture capitalists, designers, etc. are fascinating and every week Charming Robot’s Dan Maccarone sits down over our guests favorite cocktail, wine or beer to hear their where they came from and what they’ve learned along the way.

Rick Webb is currently the VP of People Operations at Percolate and one of New York’s most well known and respected figures in technology. As the co-founder of The Barbarian Group, an angel investor, a partner at Quotidian Ventures and a mentor to so many, he’s been a fixture of the tech world for over a decade. We had he pleasure of talking to him for our innagural episode. For an hour, over a Malbec mixed with soda water (Rick’s drink of choice), we heard about his upbringing in Alaska, his migration east and the lessons he’s learned by going with his gut.