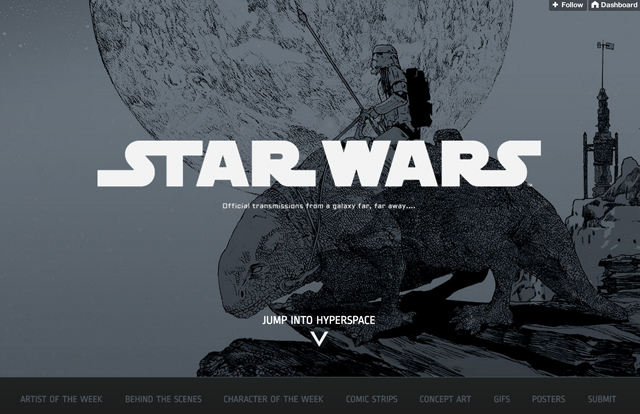 Artoo is pleased to announce the launch of our official Tumblr! We promise there won’t be any cat videos… except maybe a nexu or two. 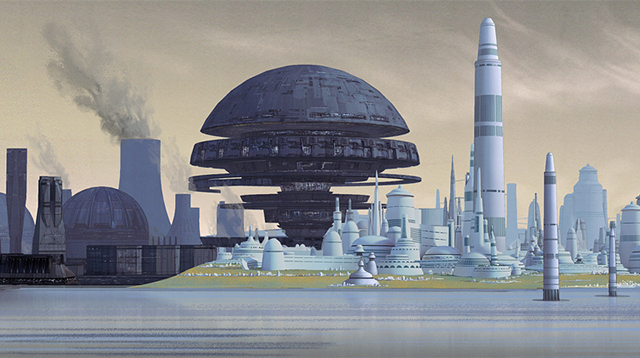