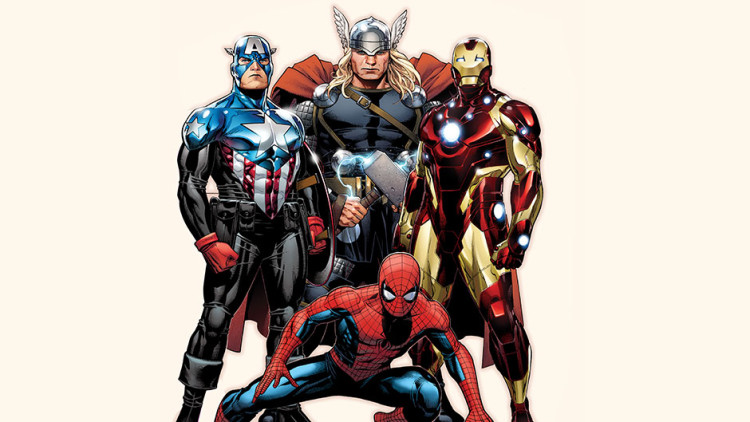 After years of fan hope and speculation, Sony Pictures has struck a deal that will enlist Marvel Studios to help determine a “new creative direction” for its Spider-Man film franchise, bringing the web-slinger into the Marvel Cinematic Universe (MCU), which includes the likes of The Avengers and Guardians of the Galaxy. The Stan Lee/Steve Ditko creation will first appear in a broader MCU film, followed by a new Sony Pictures-financed entry in the Spider-Man film franchise.

The deal will also explore futher ways to integrate the two worlds.