Sony announced its new QX series of lens cameras that can attach to smartphones today at IFA 2013. The previously rumored QX100 and QX10 lenses contain all of the hardware ordinarily found in a point-and-shoot camera except for a viewfinder, and use Wi-Fi to connect to a smartphone to fulfill that requirement. The lenses can be physically detached from the phone while still connected via Wi-Fi, allowing users to shoot independent of the viewfinder. For more specs on the higher-end QX100 and the Q10 zoom lens camera, take a look at the product pages on Sony’s website. Both the QX100 and QX10 lenses are already available to pre-order from Amazon, and will ship on September 27th according to the retailer. 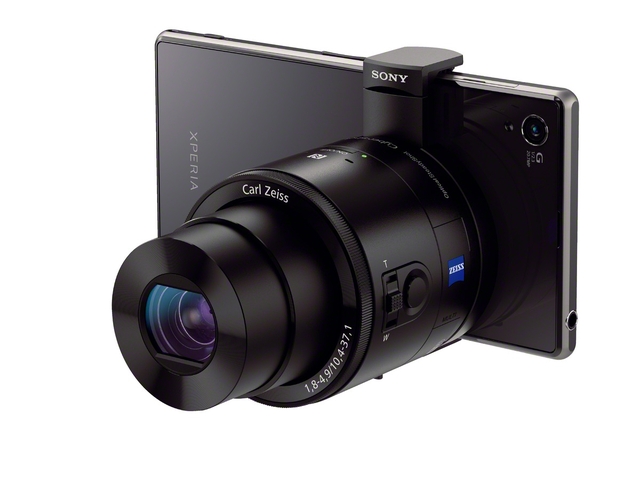 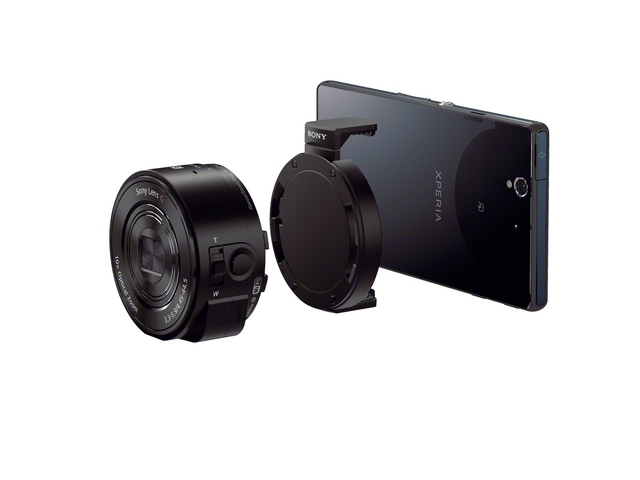