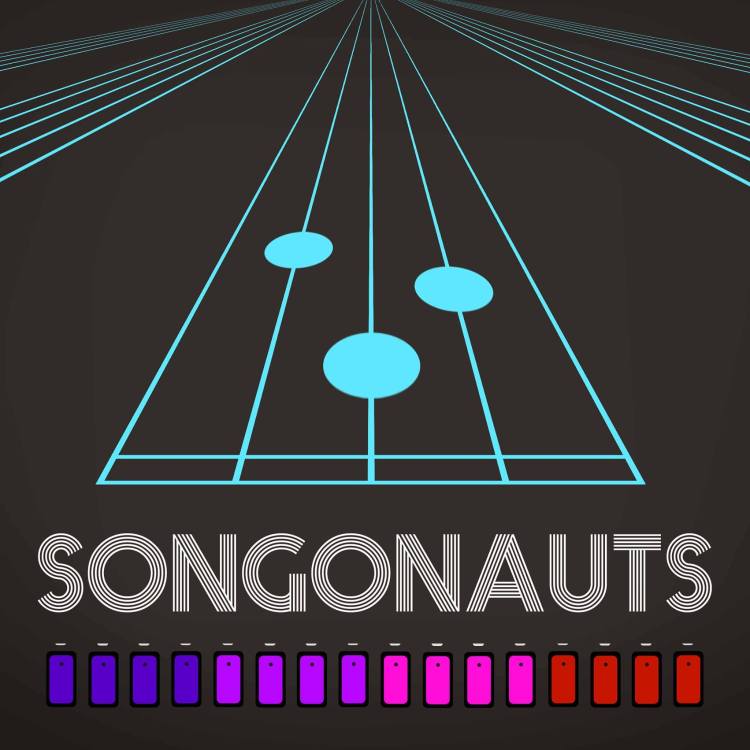 In his newest project, songwriter Jonathan Mann aka Song-a-Day man partnered with Jonathon Mitchell of The Truth podcast to create “Songonauts“, an episodic musical podcast about about the Rockbottoms, a struggling band whose lives changed when a magical drum machine appeared one day and transported them into their own songs for a unique perspective. Episodes will be posted to The Truth site as soon as they become available.

Doc, Penny, & Jojo had a band that was going nowhere. Until they found a drum machine that transported them into their songs.