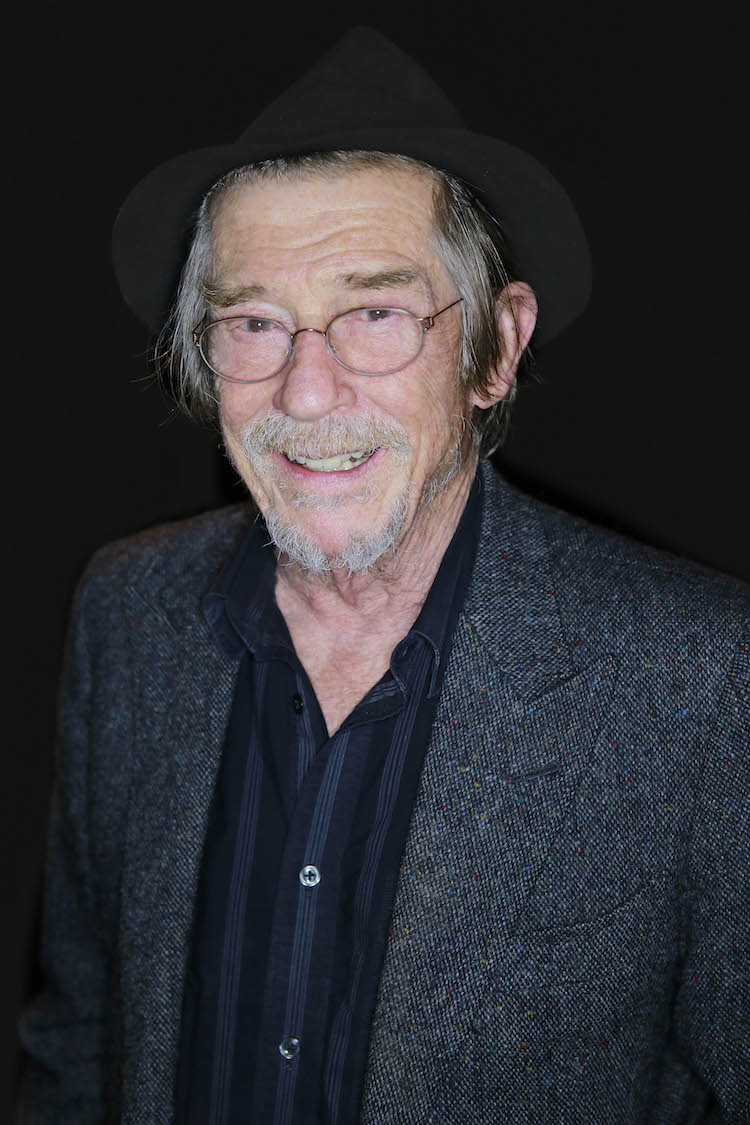 Sir John Hurt, the legendary actor who famously played John Merrick in The Elephant Man, Winston Smith in 1984, the wand-making Mr. Ollivander in Harry Potter films, the human host in Alien and the mysterious War Doctor on Doctor Who during his six decade career, passed away on January 27, 2017 from complications due to complications from pancreatic cancer just few days short of his 77th birthday.

Friends and fans have taken to social media to express their sadness over the loss of such a great man.

We're sad to report the death of Sir John Hurt who so brilliantly played the War Doctor: https://t.co/mpKF1U9LFD pic.twitter.com/KrErgepsnd

Oh no. What terrible news. We've lost #JohnHurt as great on the stage, small screen and big. A great man & great friend of Norfolk & #NCFC

So very sad to hear that the immensely talented and deeply beloved John Hurt has died. My thoughts are with his family and friends.

John Hurt's Richard Rich in "A Man for All Seasons"- a paragon of heartbreaking human weakness & model for many of my characters. #But4Wales pic.twitter.com/U1tUakqie4

So very sad to hear that the immensely talented and deeply beloved John Hurt has died. My thoughts are with his family and friends.

Sir John Hurt showed us that your career can be diverse as the characters you play. So many wonderful performances.
John Barrowman MBE pic.twitter.com/uOLSPEa51k

RIP John Hurt. One of the most versatile actors of all times. pic.twitter.com/VV65fUziLe

Rest in Peace Sir John. You did what you could the best you knew how.