Simon Toland of Simon’s Cat, has generously provided fans with a behind-the-scenes footage showing how his new book “Off to the Vet” was put together. Additionally, Toland has completed the 12-minute accompanying animation of the same name, for which he successfully raised funds through Indiegogo.

In this brand new book we see Simon’s Cat face any feline’s most dreaded scenario – he’s off to the vet. And he’s not at all happy about it. The book shares its theme with the first ever full colour Simon’s Cat 12 minute longer format film (to be released in 2016), which was funded by a record-breaking IndieGoGo campaign, Simon’s Cat: Off to the Vet is packed with over 240 pages of hilarious new gags featuring our favourite furry friend and his companions – both old and new. 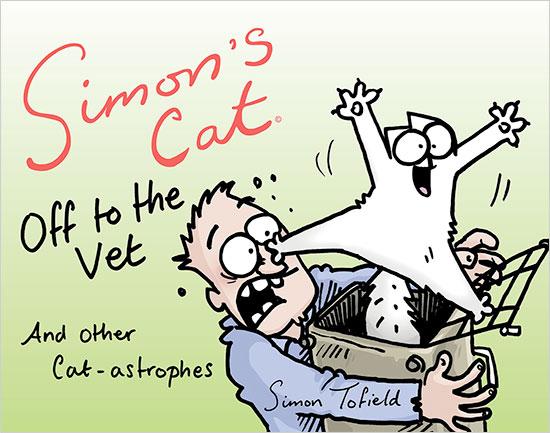 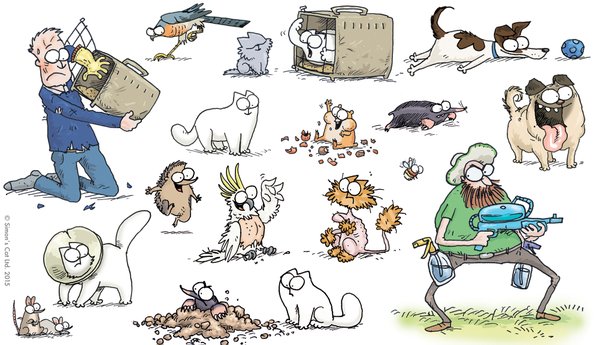