Swedish creative house SNASK has collaborated with PangPang Brewery in Stockholm to craft the Shower Beer. This petite brew comes in a distinctive Jens Nilson-designed pink-labeled brown bottle comes and contains a mere 18 centiliters (6 ounces) of pale ale, perfect amount to sip while getting ready for a night out.

We wanted an idea, a concept, something bigger than just the actual beer. Something that could kickstart the night and act as your power up while fixing your hair and listening to “Dressed For Success” on repeat. …We chose to create the Shower Beer. A sweet but strong pale ale in a 18 cl small bottle meant to gulp in three sips while standing in the shower getting ready for the night. It will of course also work to start the night in any bar alone or with your friends. 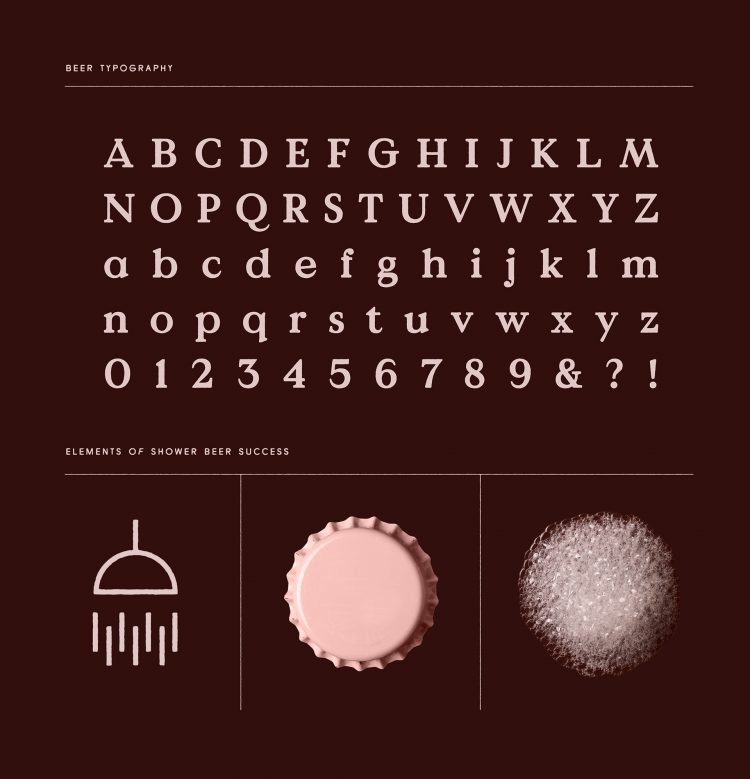 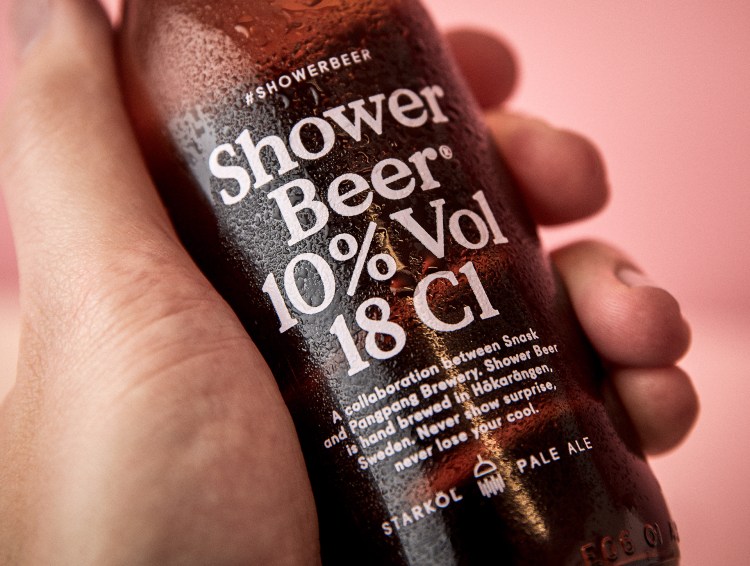 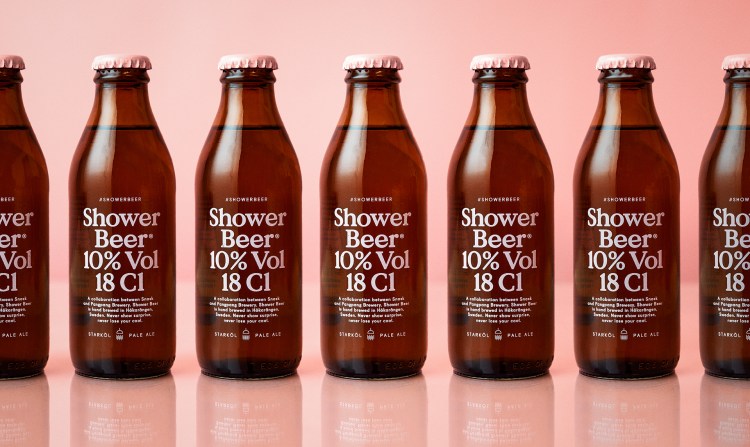