In the extended trailer for the upcoming Sherlock special “The Abominable Bride“, the deductive detective in his trademark hat and his loyal friend find themselves on the case in the 19th Century during the Victorian era.

The long-awaited special is set to premiere on New Year’s Day, 2016.

The Abominable Bride” will premiere on-air and simultaneously online Friday, January 1 at 9pm ET, with an encore broadcast on Sunday, January 10 at 10pm ET on MASTERPIECE Mystery! on PBS 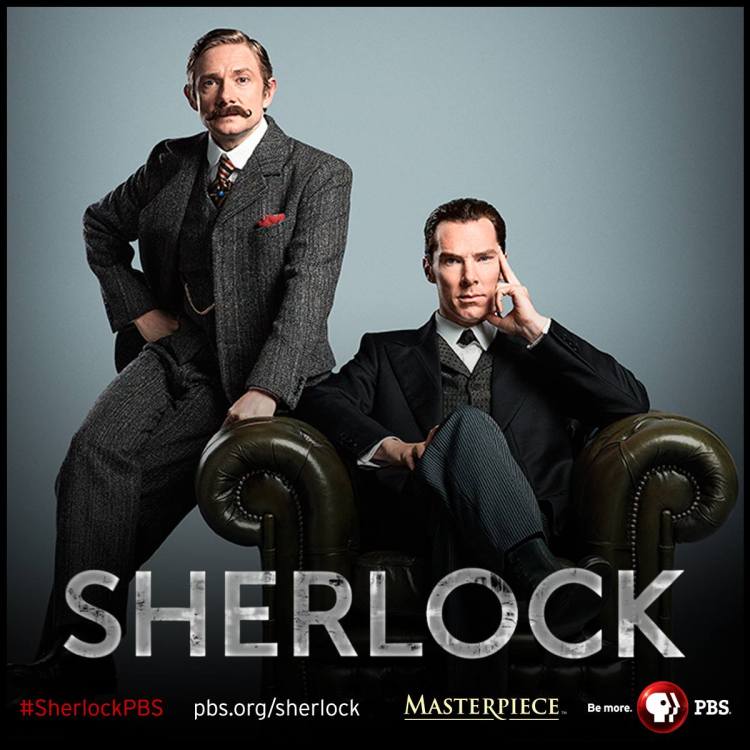 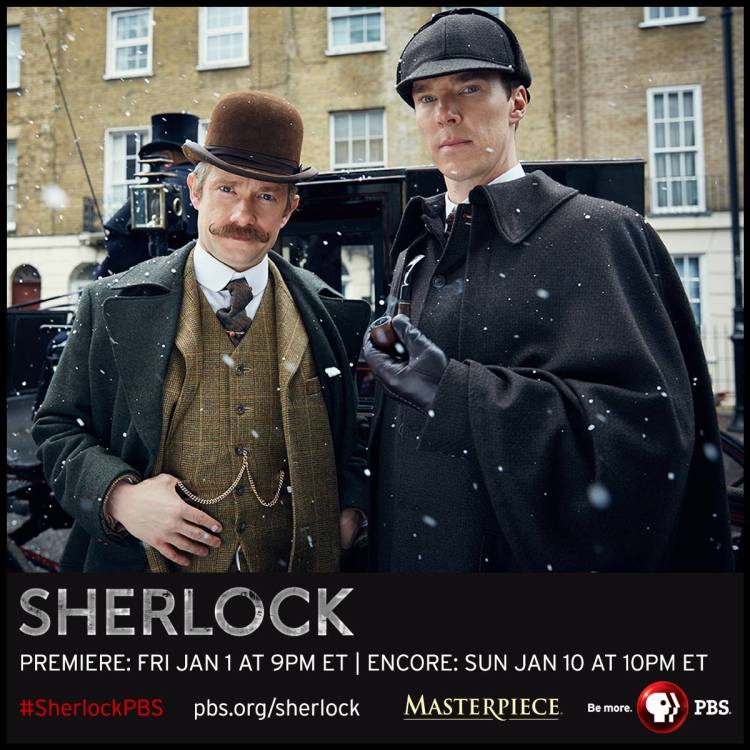