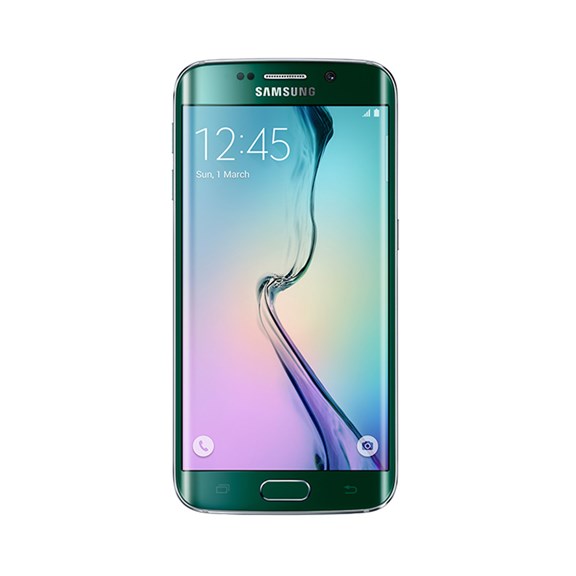 Samsung is marking the Mobile World Congress consumer electronics show in Barcelona, Spain this week by announcing the latest two additions to its Galaxy S Android handset line (previously), the Galaxy S6 and the Galaxy S6 Edge. Both smartphones feature 5.1-inch displays, wireless charging, a brighter and faster 16-megapixel rear-facing camera, and a new design-focused glass body that ditches the plastic backing of previous models. As the name implies, the biggest difference between the two phones is the side of the display, which is curved in the case of the Edge, both making for a thinner and sleeker phone and adding some additional features like the ability to quickly access contacts. The phones also arrive with a new mobile payment system in-tow.

Samsung Pay, a new, easy-to-use mobile payment service that will be compatible with more locations than any competing offering in a single application, will launch on Galaxy S6 and Galaxy S6 edge in the United States during the second half of this year. Protected by Samsung KNOX, fingerprint scanning, and advanced tokenization, Samsung Pay works with both Near Field Communication (NFC) and Magnetic Secure Transmission (MST) technology to make it device, merchant and card issuer agnostic.

Both Android 5.0 phones are scheduled to be available globally starting April 10, 2015. 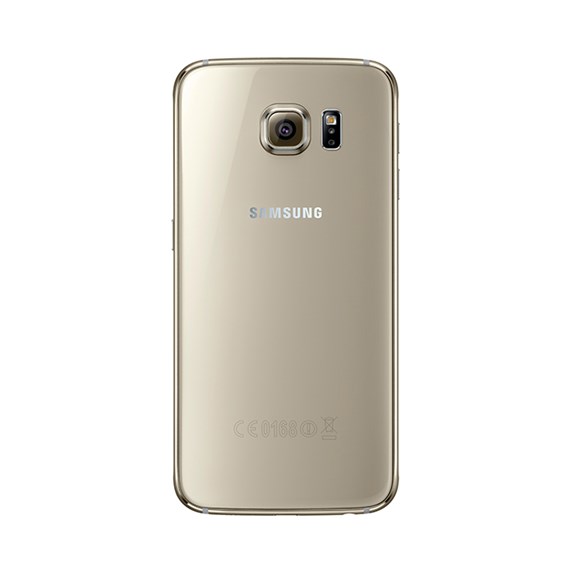 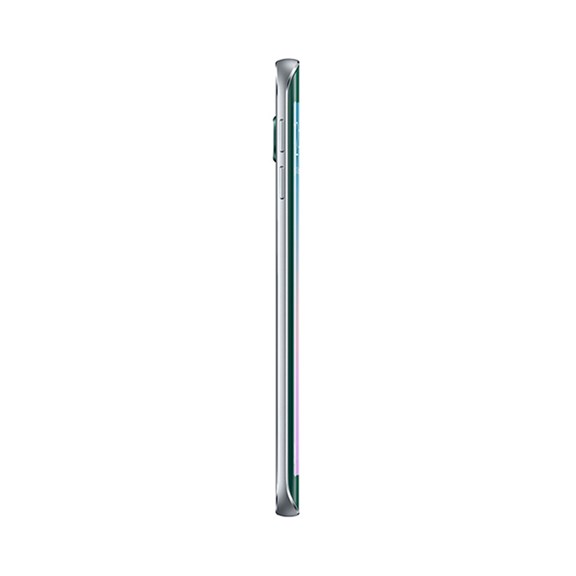 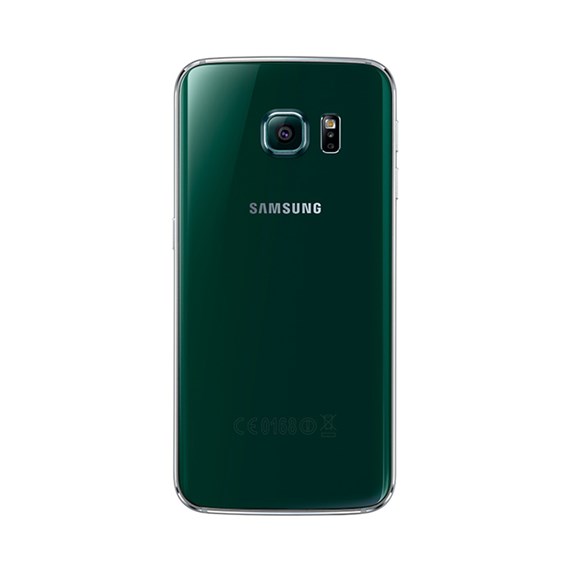 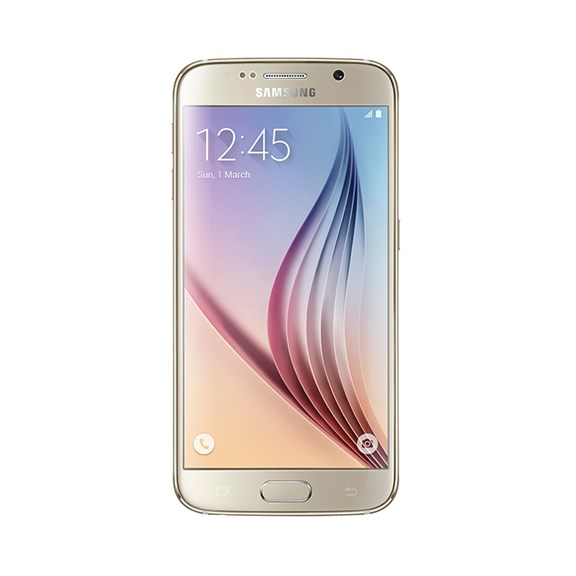