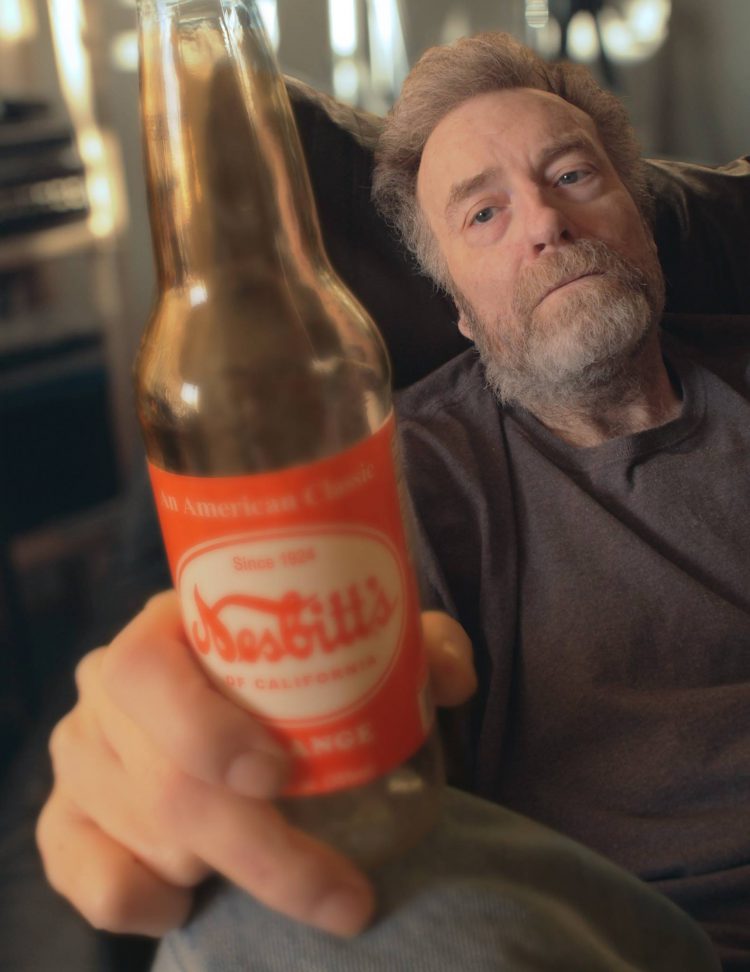 Richard Lyons, a founding member of the San Francisco Bay Area experimental band Negativland who played a number of evocative, thought-provoking pranking characters throughout his career, passed away peacefully on April 19, 2016, his birthday, due to complications from nodular melanoma. He had just turned 57.

Known for his role in finding the Estus W. Pirkle LP sampled in Negativland’s 1987 “Christianity Is Stupid” track (and, in turn, originating the idea of Negativland’s ax murder hoax), and for taking the wrecking yard photos that inspired the 2002 Negativland project “Deathsentences of the Polished and Structurally Weak,” he was also known for such darkly funny and contrarian alter egos as his has-been radio personality Dick Vaughn, righteous religious preacher Pastor Dick, ace used car salesmen Dick Goodbody, master debater Dick Bush, good Christian lady Marsha Turnblatt and crazed DJ Jack Diekobisc (pronounced Dickobitch). His “actions” on our Over the Edge radio show became the stuff of legend, crafting such memorable events as the 1982 “format change” to an all-1970s-nostalgia station (documented on our “Dick Vaughn’s Moribund Music of the ‘70s” release) and a disastrous “live broadcast” from a Walnut Creek bowling alley on Thanksgiving, 2001 (soon to be released on CD as “Ultimate Pinsmack”).

Rest in Peace Richard. Your shining presence will be sorely missed.