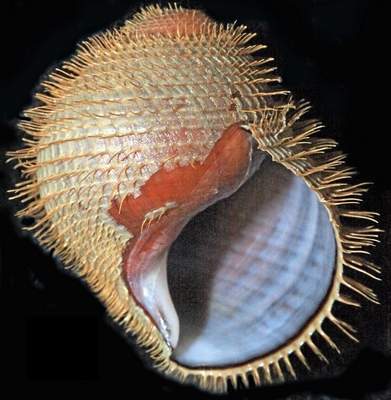 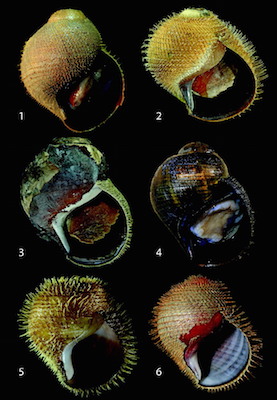 Upon discovering a new species of spiky-shelled deep-sea snails that look very much alike but have differing genetic structure, researchers determined it would be most efficient to ascribe distinct names to each of the six variations. One such snail was given the name A. strummeri after the late, great Joe Strummer, the legendary singer and guitar player for The Clash. Lead researcher Shannon Johnson of the Monterey Bay Aquarium Research Institute told the Santa Cruz Sentinel why the name was chosen.

Because they look like punk rockers in the 70s and 80s and they have purple blood and live in such an extreme environment, we decided to name one new species after a punk rock icon.