In 2007, a video that showed a boy named Harry being bit by his baby brother, Charlie, went viral (known as ‘Charlie Bit Me’). Now, in this commercial, Ragú brand pasta sauce goes ‘Behind the Finger’ and catches up with the brothers. It’s part of their ‘A Long Day of Childhood’ campaign and features a catchy jingle with the lyrics, “Charlie bit my finger like a rabid possum, but dad kept on filming because he thought it was awesome.” 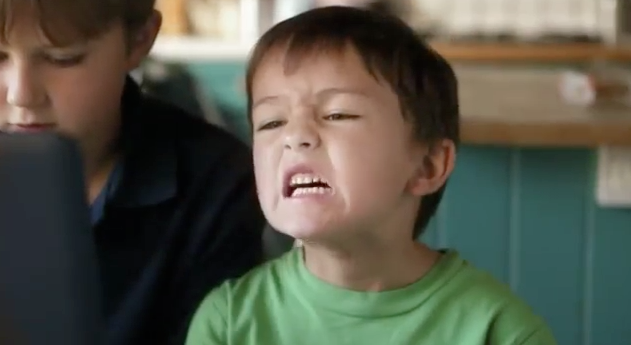 Here’s the original video, which has nearly 500 million views: