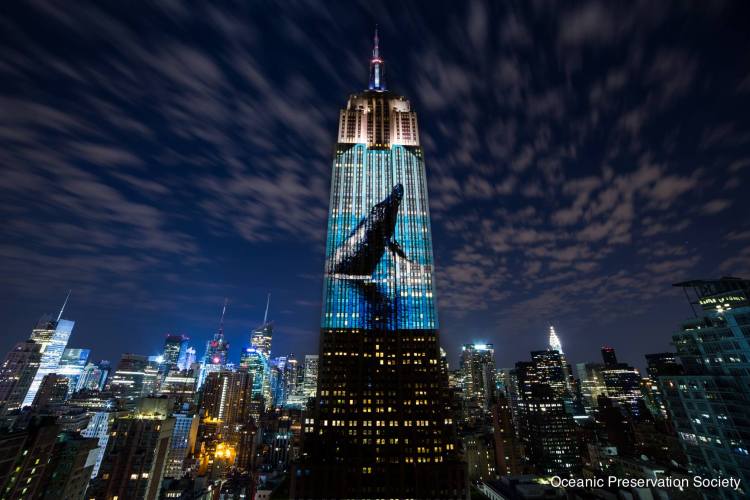 On August 1, 2015, the Oceanic Preservation Society in partnership with Discovery, created “Racing Extinction“, a spectacular event in which slides of endangered animals were projected onto the side of the Empire State Building. Coming from the minds of director Louie Psihoyos (The Cove) and artist Travis Threlkel of Obscura Digital, the stunning projections demonstrated just how serious the threat of extinction is to these beautiful animals.

The show also paid a heartfelt tribute to Cecil the lion.

Donations to this noble cause can be made via the Oceanic Preservation Society or through the Racing Extinction site. 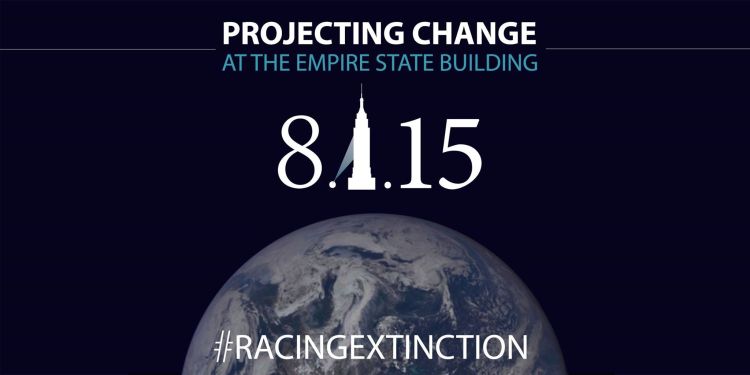 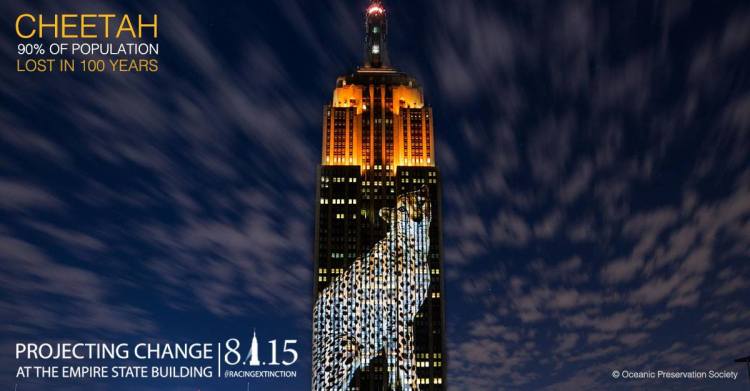 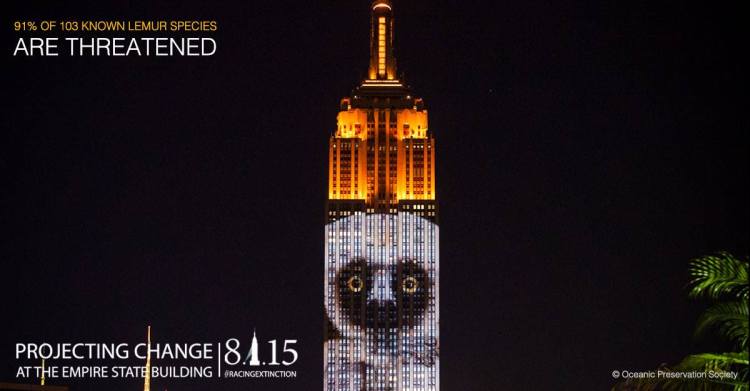 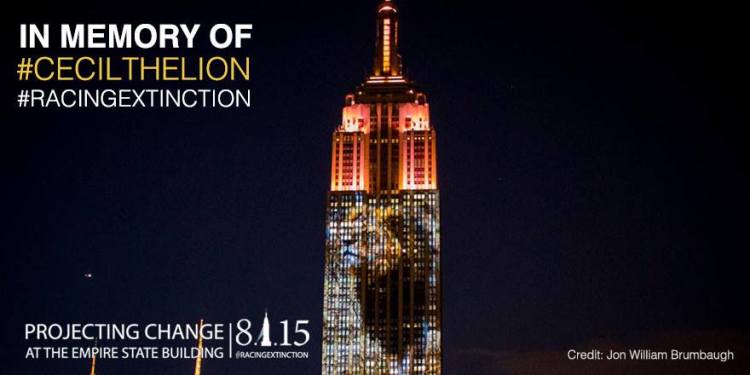 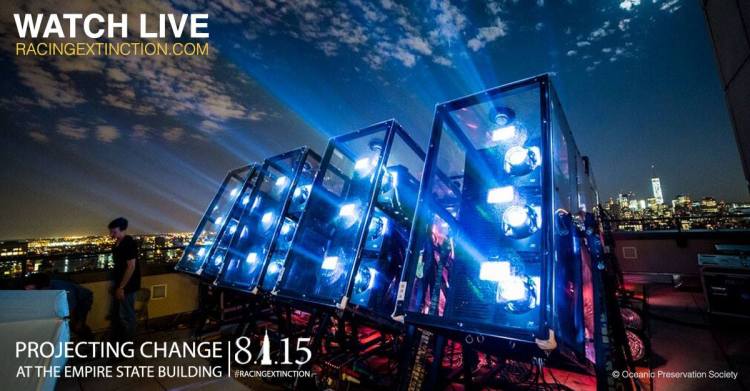